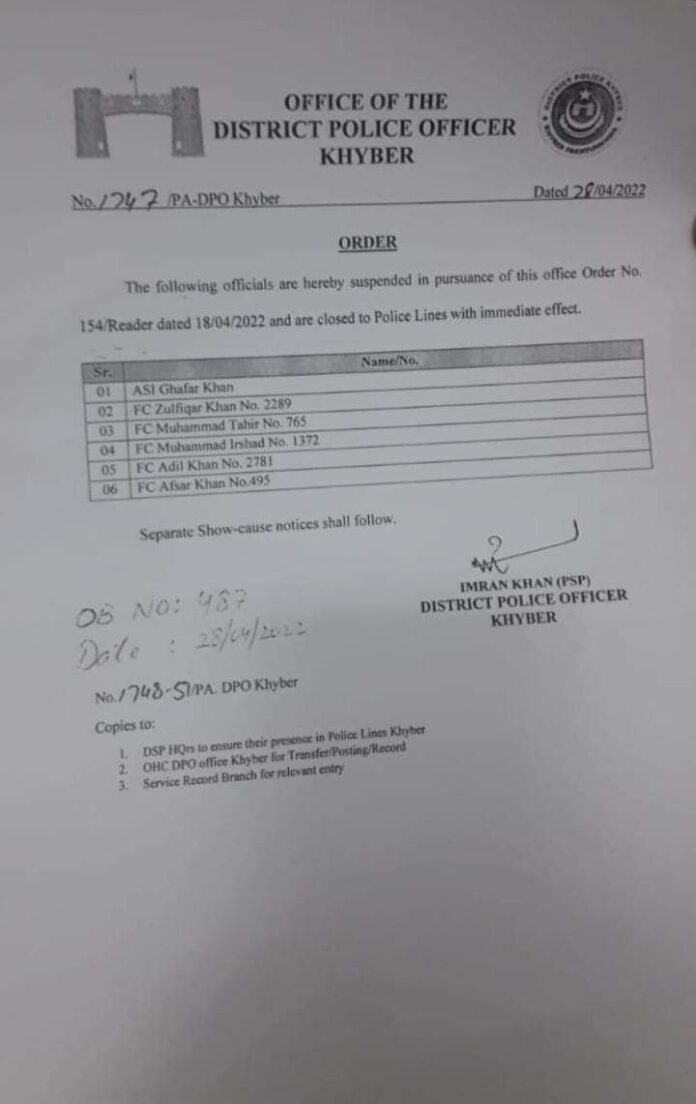 The district police officer has started a departmental inquiry against the aforesaid police officials. 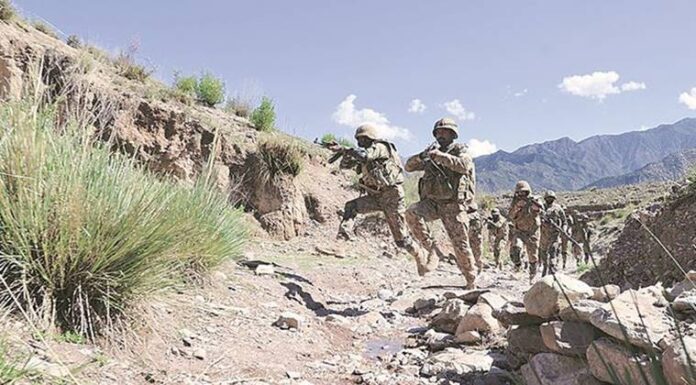