LANDIKOTAL: Two security force personnel were injured in the remote area of Khyber Agency when an IED(Improvised explosive device) was blown up injuring the security men who were passing through a road. Sources said on Friday.

According to sources some unknown terrorists were planted an IED on a road side in the remote area of Khyber Agency ‘Paindi Cheena’ .

The sources said as the Security force vehicle was passing through the road it blown up injuring two personnel.

The wounded personel have shifted to military combined hospital in Peshawar and the security force personnel have cordoned off the whole area and have launched search operation to trace the persons who planted the IED.

The SF personnel identified as Captain Maqbool and sepoy Barat were injured in the blast. sources

The SF officials have also confirmed the incident to mediamen which happened with the forces in the remote area.

The sources said that security force personnel were petrolling in the area when they faced the unpleasant incident. 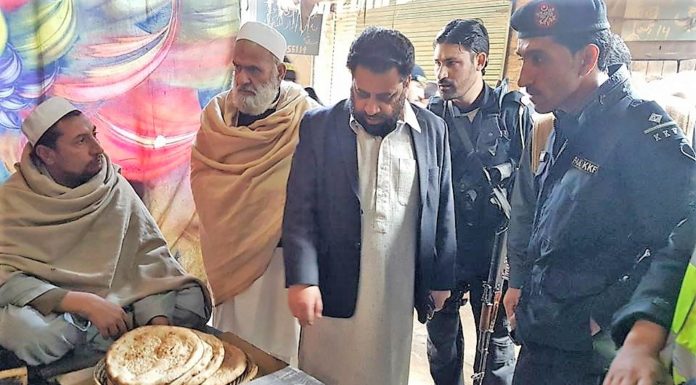