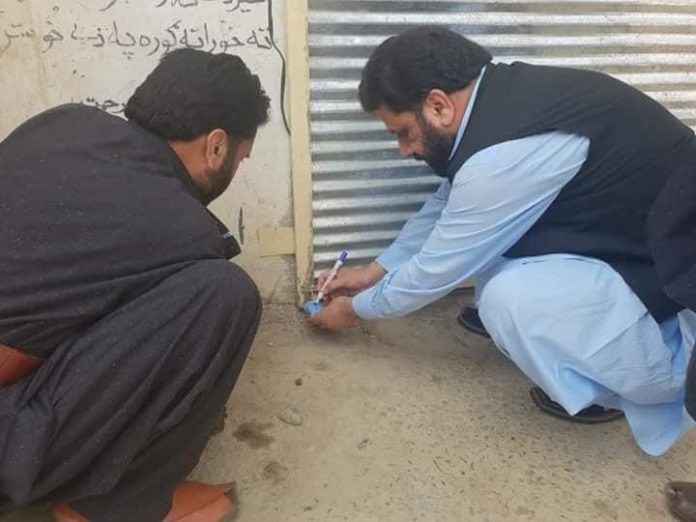 As per the details, tehsildar Landikotal Shamsul-Islam constituted a team consisting Khasadar and Levies force personnel. The team, led by tehsildar and line officer Tika Khan Afridi raided in Landikotal bazaar and busted four Ice-drug peddlers. A shop dealing with narcotics also sealed during the raid and the culprit shifted to the lockup in Landikotal.

Talking to media tehsildar Shams said that they will not let anybody to destroy the lives of their youths with the scourge. He further stated that all those who were involved in drug dealing would be dealt with iron hands. 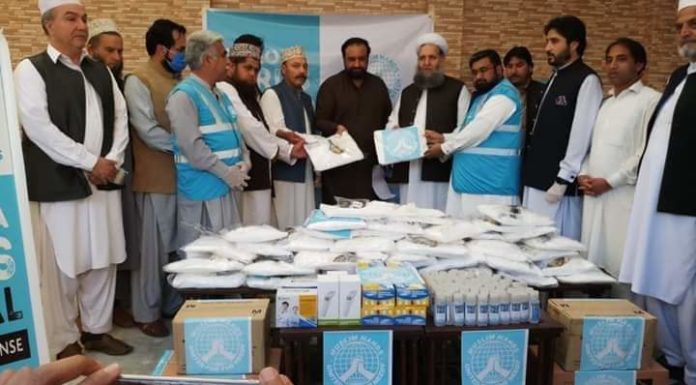