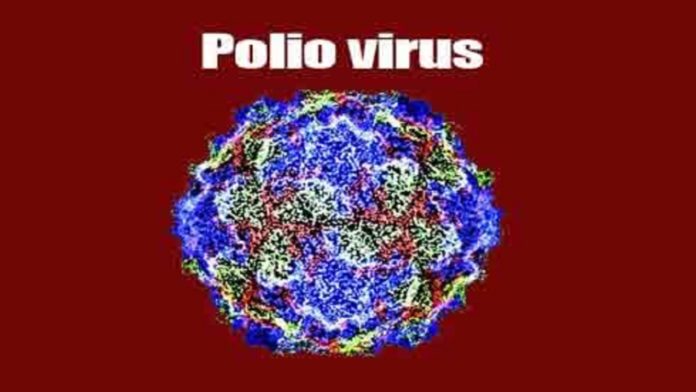 LANDIKOTAL: A four-year-old girl in Khyber Agency has tested positive for polio virus, taking this year’s count of polio cases to 6 across the country.

The National Institute of Health in Islamabad confirmed A four-year old Saira, from Tora Valla in Landi Kotal as the latest polio case.
The first case reported in tribal region after on july 2016.
The last polio case in (Fata) tribal region, was reported on July 27, 2016 in South Waziristan. 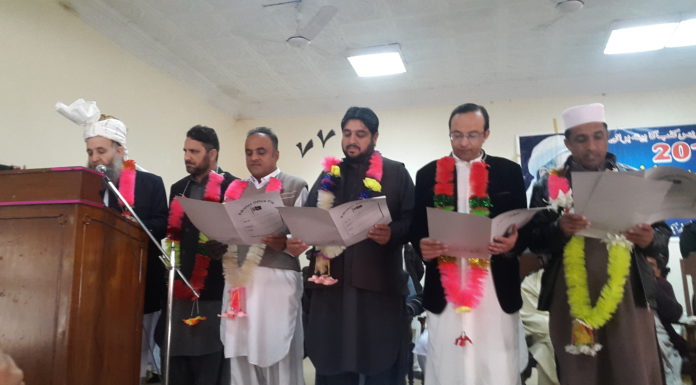