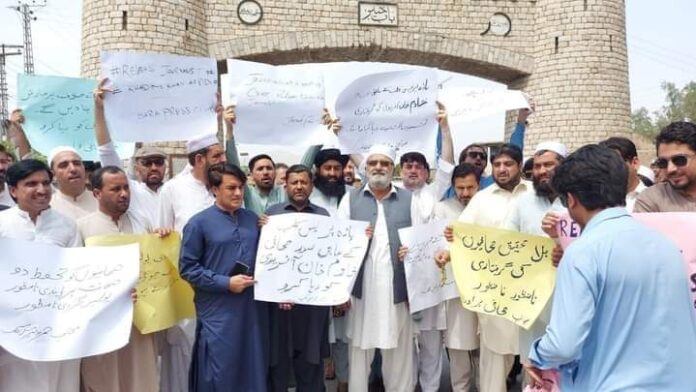 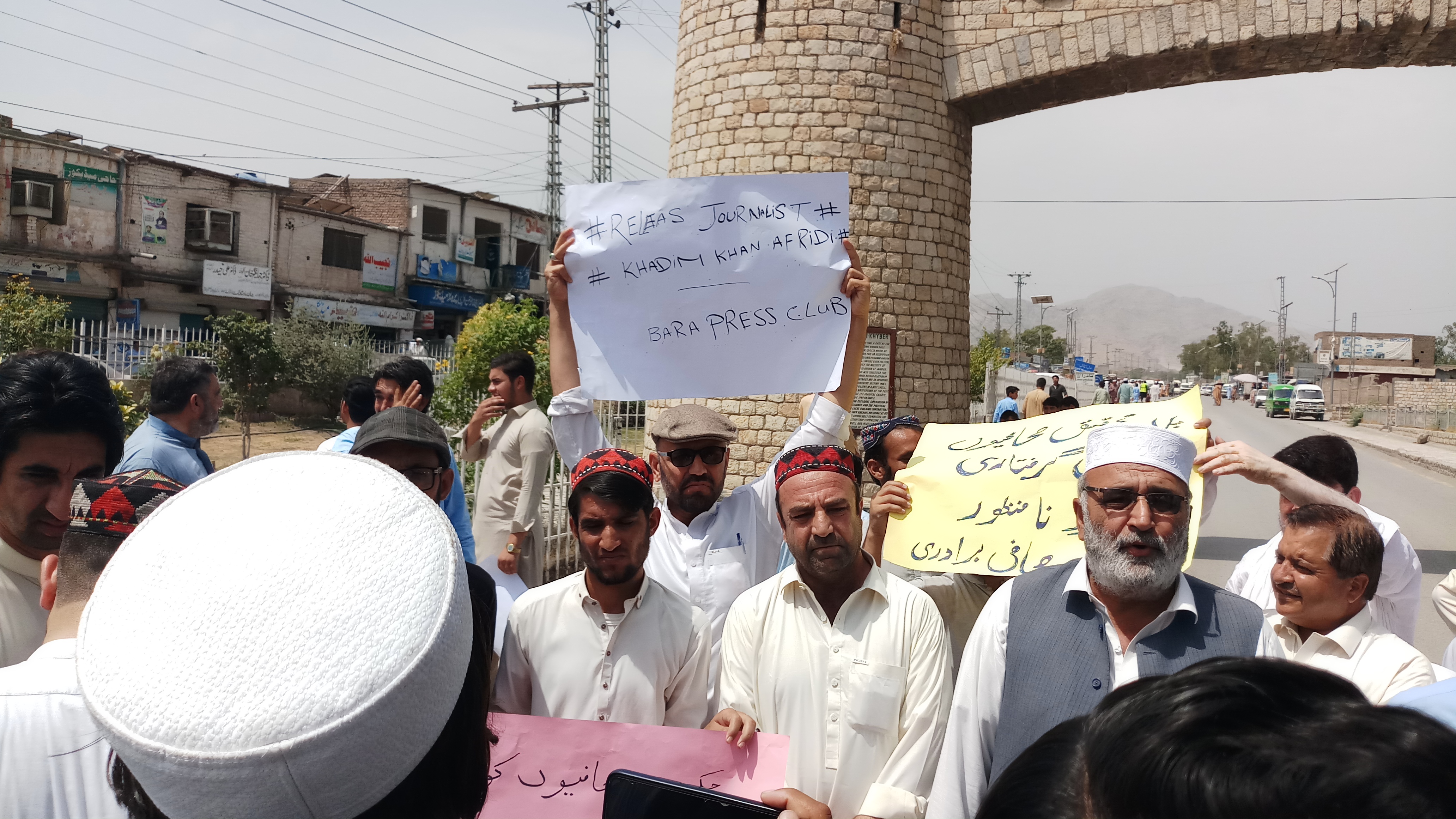 They marched from Landikotal press club and gathered at Bacha Khan Chow in Landikotal bazaar.

Speakers including Landikotal press club president Mehrab Shah Afridi termed the arrest of Khadim Afridi as an attack on free and fair journalism. They said the arrest of a journalist was aimed at silencing the voice of the public for their due rights.

Journalists communities across the country observed strikes and held protests to show their solidarity with the arrested journalist in district Khyber. They termed the arrest as pressurizing the whole journalist community to stop facts reporting in Pakistan.

The protesters were holding banners and placards inscribed with slogans against Counter-Terrorism Department(CTD) police and the illegal arrest of a journalist. They demanded of the government to release the arrested journalist and seek an apology for their immoral and illegal act.

Journalists and political party leaders said that they would not compromise on free and fair journalism as journalists were the ears and eyes of society. They said Khadim Afridi did nothing wrong but he was being punished over his balanced reporting. 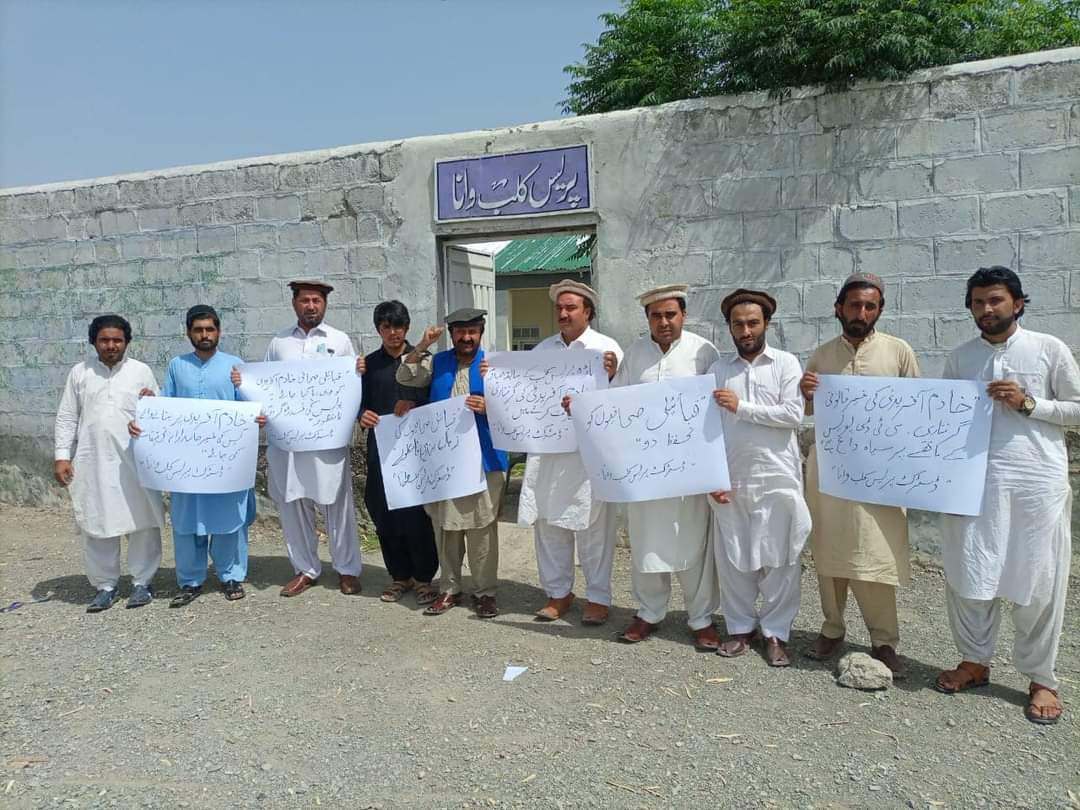 Khyber Siyasi Etihad leaders categorically condemned the arrest of the journalist and said that they would be back journalists at all forums to raise voices against any lawlessness. 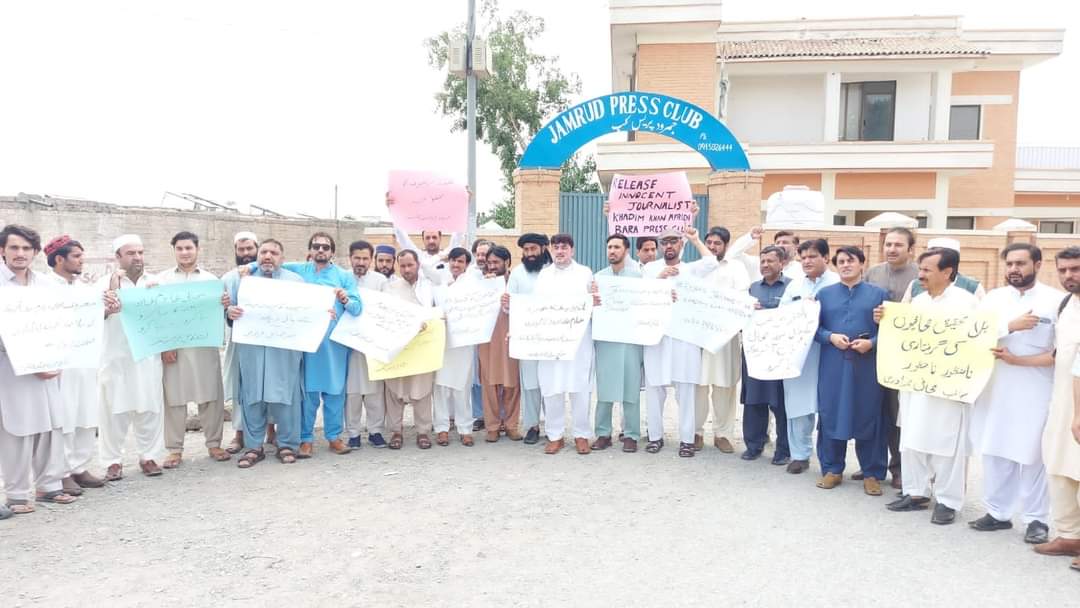 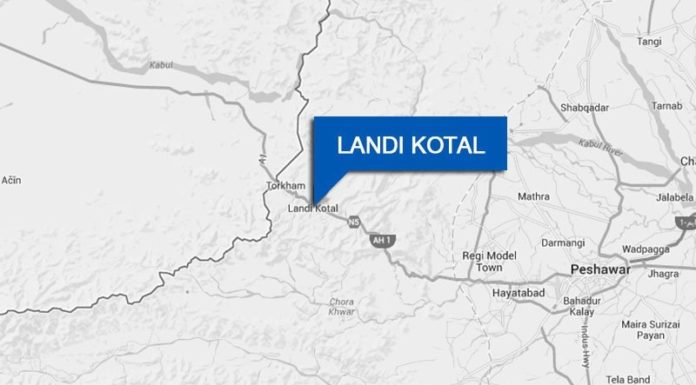