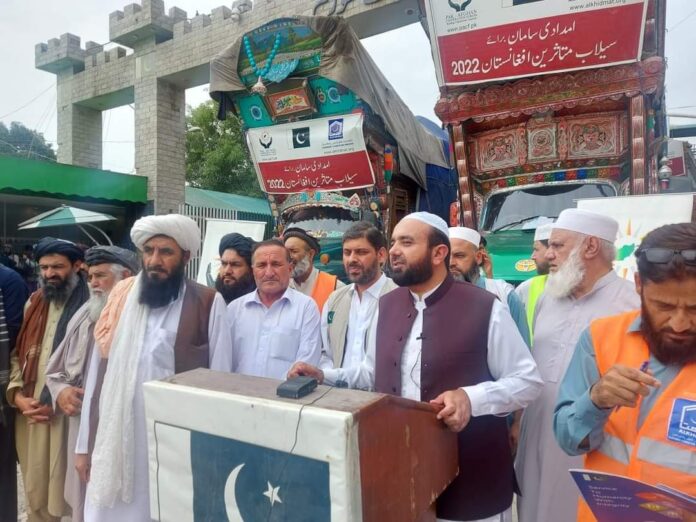 The ten load trucks were picked up with life-saving drugs and other daily commodities left Afghanistan via Torkham which would be distributed among the affected families suffering from the recent flash floods in various areas of Afghanistan.
Afghan border officials and citizens thanked Al-khidmat and Pakistan for their timely support in the hard hours. They said that Pakistan was their second country where they not only lived but most of the Afghan nationals married Pakistani women and men that had further strengthened their blood ties with them.
It may be mentioned here that thousands of people had been affected and washed away from their homes by flash floods in Afghanistan weeks ago that had created a challenging task for the Afghan government to overcome the humanitarian crisis. 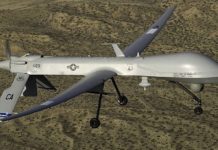 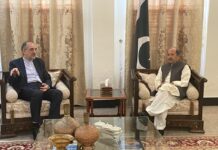 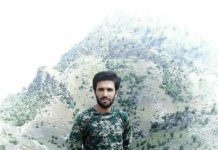