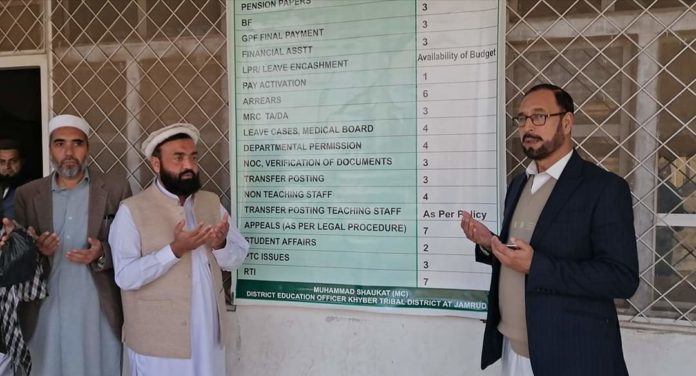 By Ashrafuddin Pirzada
LANDIKOTAL: The Khyber district education office on Friday launched one-window operation to facilitate the education department employees and save time to address their problems in maximum short time.

An opening ceremony was arranged at district education of Khyber which was attended by a large number of teachers and education department employees.

He said the office was established on the directives of provincial education minister who strictly follow this kind of operation in the rest of districts in Khyber Pakhunkhwa.He said the program would be run under the guideline and supervision of director Khyber Pakhtunkhwa doctor Hafiz Muhammad Ibrahim who was taking keen interest in resolving teachers issues.

The official said the one-window operation not only ensure quality of education but it would also enhance liason between the education staff and local residents.

“It will save time of both applicants and officials to deliver best possible services in maximum short time”, said DEO.
He said it was a long and difficult chain of process for education employees to process their applications.He said it was his prime duty to help district Khyber people especially teachers.

The official hoped that they would increase educational activities so that education ratio could firther go up in the coming years.He said luckily Khyber has became the third district after Abbottabad and Mansehra where one-window operation was launched in Khyber Pakhtunkhwa province.

The official urged teachers and other staff members to work honestly for the quality of education that would motivate parents to register their out of school children. 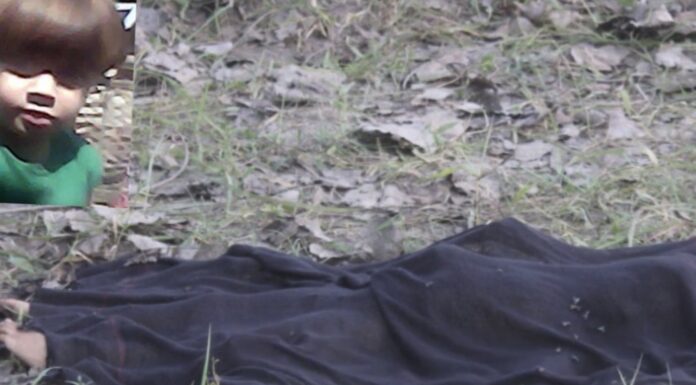