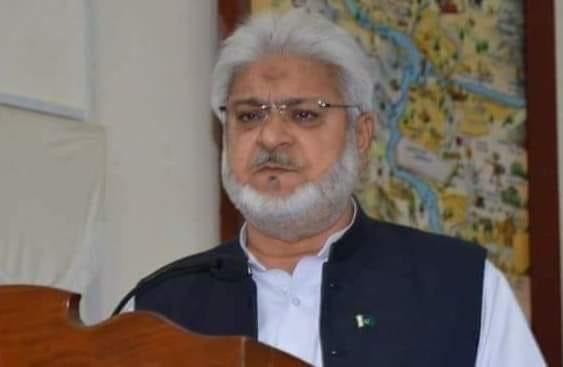 SADDA: JUI leader and Member of National assembly Munir Khan Orakzai was laid to rest in village Mandori graveyard after his funeral prayer was offered on Tuesday  afternoon.

Besides hundreds of well wishers,relatives and villagers the funeral prayer was attended by Jameat Ulema-e-Islam-Fazal(JUI-F)leaders, political workers and tribal elders.

Sources said that Munir Orakzai contracted coronavirus a few days ago and then recovered from the disease after treatment. After recovery from coronavirus, Munir Orakzai went to Islamabad for attending the National Assembly session on May 15, he had a problem of high blood pressure.

When the family members tried to wake him up for morning prayer, they found that he was dead. they took him to Civil Hospital Thall where he was declared dead on arrival.
Munir Orakzai, who won the 2018 general elections from the platform of the Muttahida Majlis-e-Amal (MMA), was a senior leader of the JUI-F and was considered very close to the party chief Maulana Fazlur Rehman.
Munir Orakzai, received the Nishan-e-Imtiaz — the highest civilian honour in Pakistan in 2011. 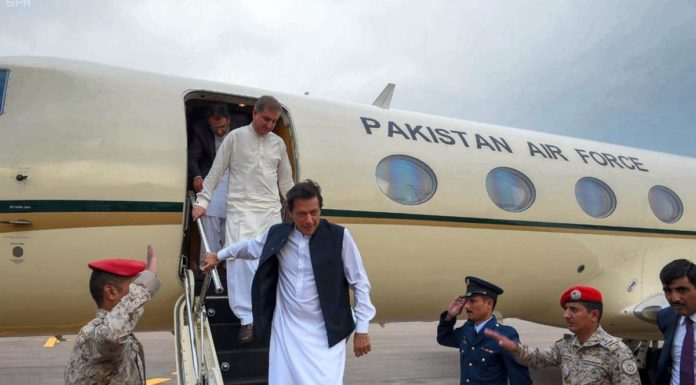