LANDIKOTAL: The president of Pakistan on Sunday has said that to make a prosperous and peaceful ‘Balochistan’, the federal government has launched several development projects in the province for the welfare of people so that they could live a standard life.

The president of Pakistan ‘Mamnoon Hussain’ was addressing the local bodies convention in Sibi Balochistan and said that the government of Pakistan was taking interest without any discrimination to resolve the issues of Balochistan’s people.

According to a news report of ‘Radio Pakistan’, the president of Pakistan said that the government was spending billion rupees on the developmental projects in Balochistan.

He emphasized upon the people to keep a close watch on the anti-state elements and don’t let them harm the peaceful environment of the province. 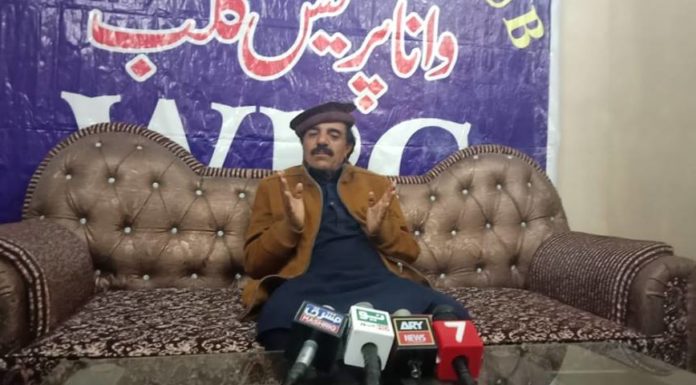