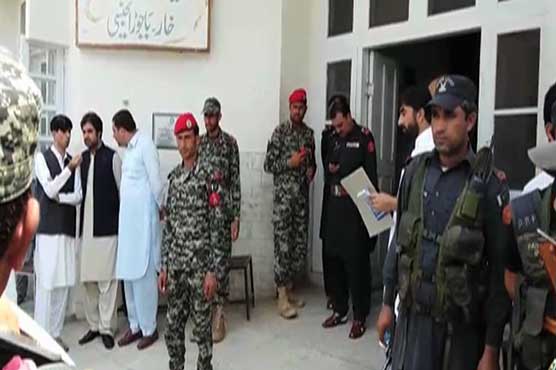 KHAR: At least four people were injured as a result of an IED explosion in Charmang area of Bajaur District on Monday.

According to sources, that the blast occurred in Nawagai tehsil of Charmang area and targeted Tehsildar Nawagai sub-division in Bajaur tribal district However Thesildar Nawagai Abdul Haseeb Khan remained unhurt in the explosion.
Two of the injured Riaz and Ismaeel were in critical condition were shifted to Peshawar CMH for treatment while two others have been moved to District Headquarter Hospital Khar while the area has been cordoned off by security forces.
No militant group has yet claimed responsibility for the attack. 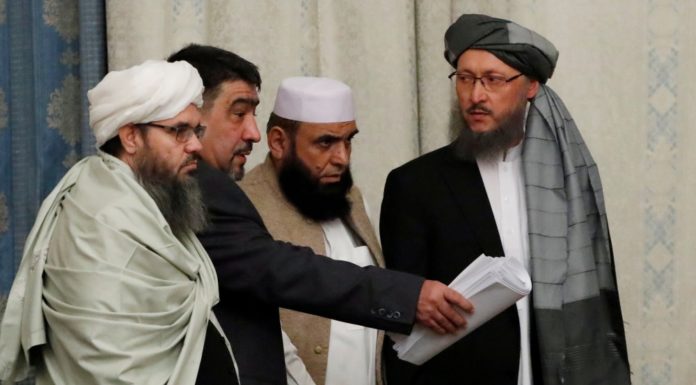