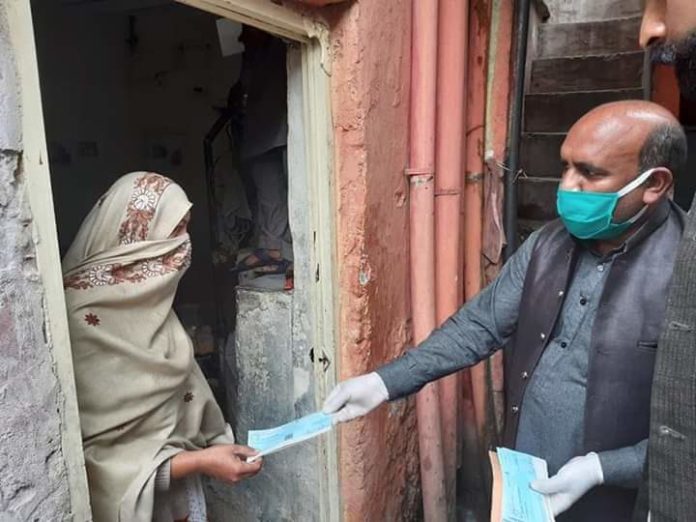 LANDIKOTAL:On the behalf of the provincial government, minority MPA from merged districts  and Deputy Commissioner of district Khyber on Friday distributed cash and food packages among Christian families in Landikotal and Jamrud tehsils of Khyber district.

Member of provincial assembly Wilson Wazir and Deputy commissioner Mehmood Aslam Wazir told this journalist that they gave food items including rice,ghee,suger,tea,pulses and other adibles in 180 Christain families of Landokotal and Jamrud tehsils.He said the cash and food items were distributed on the behalf of provincial government at the eve of Easter scheduled on Sunday April 12.

Wilson Wazir said he also distributed rupees 2,000 among 35 persons of minority families in Jamrud. He said Chief Secretry Peshawar Dr Kazim Niaz had given them food packages for minorities which was distributed in minorities living in merged districts.

Wilson said they gave food packages to 60 families in Mohmand,50 in Bajaur,103 in Kurram,73 in North and 82 in South Waziristan tribal districts.

Minority MPA Wilson Wazir on the behalf of all Christains and other minorities thanked provicial government and cheif secretry Dr Kazim Niaz for helping the poor families of his community. 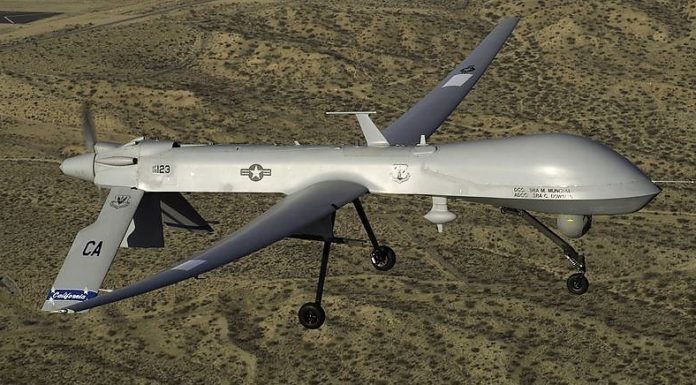 Canadian Prime Minister sending his best wishes to everyone celebrating Eid al-Fitr and the end of Ramadan. Eid Mubarak!