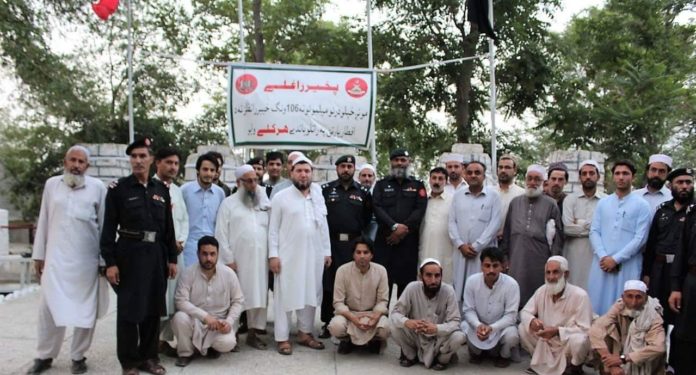 LANDIKOTAL: To Create friendly atmosphere and coordination among the security forces, journalists and local elders, the officials of 106-Wing of Frontier Corps (FC) arranged an Iftar-cum dinner the other day in Char Bagh fort in Landikotal of Khyber Agency.

A large number of local elders and journalists of Landikotal press were invited and participated in the iftar-dinner.
The officials of civil administration also present in the iftar party.
Talking on the occasion, lieutenant colonel Omair the cosaid that Pak army has rendered lots of sacrifices to eliminate terrorism from the area. At the coast of the blood of security forces and citizens of Pakistan peace has been restored in the area.
During a friendly atmosphere, he interacted with journalists and local elders and discussed various issues of the area with them. 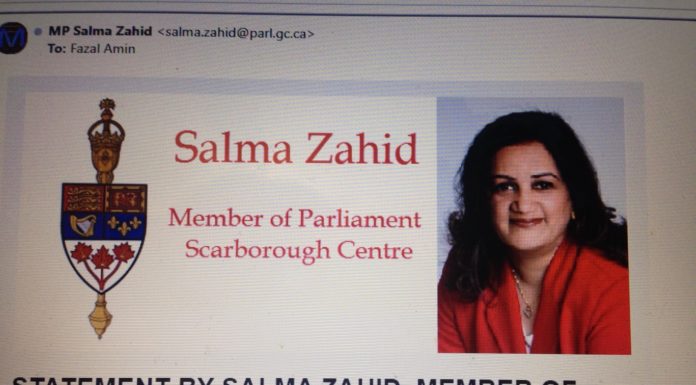