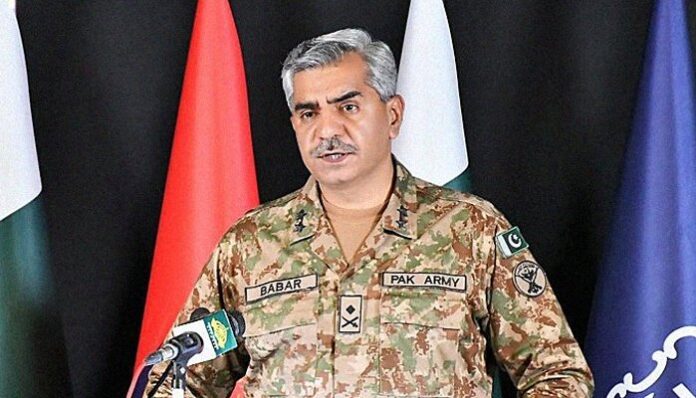 Speaking to a private Television program, DG ISPR said we made all preparations and Pakistan is seriously playing role in the success of the Afghan peace process.
He said all illegal crossing points have been sealed along the Pak-Afghan border and the Pakistan army is keeping an eye on the situation.
He said, here is a threat of terrorist sleeper cells becoming active again due to the situation in Afghanistan.
DG ISPR said Pakistan has fought a long, nerve-testing war against terror and achieved hard-earned success.
He reaffirmed that there is no organized terrorist infrastructure in Pakistan after the security forces operations against the terrorist groups.
Talking about the fencing of the Pak-Afghan border he said fencing along Pak-Afghan Border is 90 percent completed and it has been expedited along Iran Border.
DG ISPR said Pakistan Army is ready to exterminate all threats to national peace and security.
Major General Babar said the fugitive leadership of terrorist groups is based in Afghanistan which is supported by the Indian intelligence agency RAW.
He said the main purpose of India’s funding to Afghanistan was to develop their roots in that country and exploit it for destabilizing Pakistan. He said Pakistan has presented a dossier in this regard in November last year and given evidence of Indian terrorism and clandestine designs against it.
Responding to the recent allegations of Afghan Vice President Amrullah Saleh against the Pakistan Air Force Supporting the Taliban, he said, it is an absolutely false statement and there are no such measures taken by Pakistan Air Force.
DG said aid recently during clashes with the Taliban, around 40 Afghan Army soldiers crossed towards our side in Bajaur and we gave them a soldierly protocol with food, gifts and later handed them over to Afghan forces. 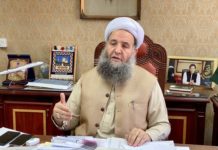 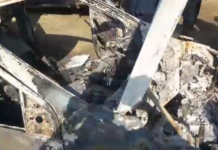 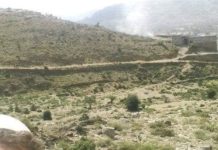 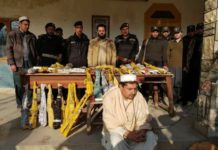