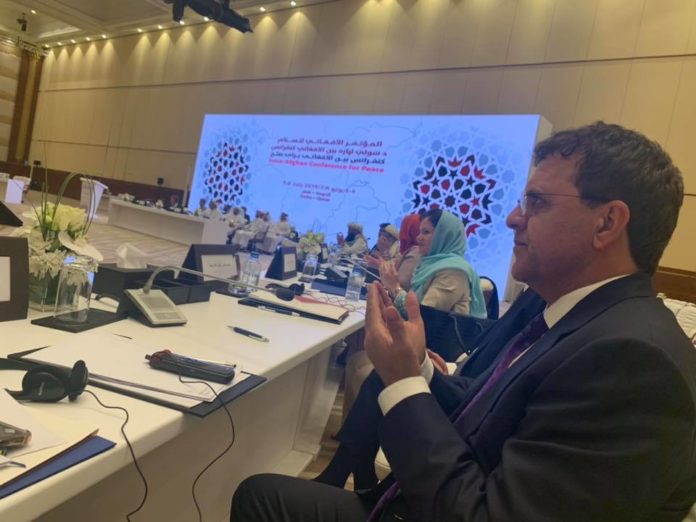 DOHA(QATAR): The Afghan envoy to Pakistan doctor Omar Zakhilwal has said that Intra Afghan talks have successfully concluded in Doha and issued a joint resolution which could be followed to bring long-lasting peace in Afghanistan.

Doctor Omar Zakhilwal, who is the current Afghanistan ambassador to Pakistan, on Monday issued the resolution’s points in Pashto and Dari languages, said through social media that all the parties have agreed upon the following points mentioned in the agreement. 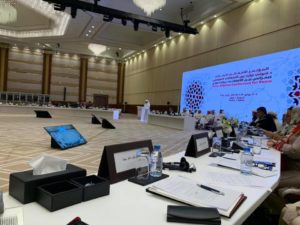 Resolution: issued is as under(translated into English)

We are the participants of the conference which was held on 7 and July 8, 2019, in the city of Doha – Qatar, the efforts of the Federal Republic of Germany and The Government of Qatar is appreciated to provide peace in Afghanistan and to express their heartfelt hosting.

We are the participants of the conference still from the role of the United Nations, the countries of the region, especially the regional counties and the United States of America and the conversations between the intra-afghan, praise and demand their continued efforts to fulfil the true peace We are in our country.
From our view, conversation and memorandum help to reach a common understanding about today and the tomorrow of our country, and remove the obstacles that are in the way of understanding and mutual understanding. This is how we emphasize the need for the continuation of conversations. 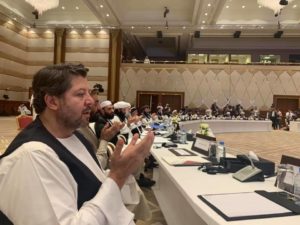 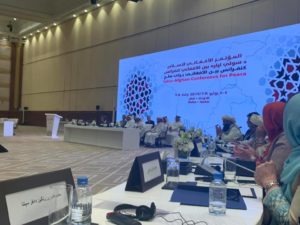 #. The involved sides of the war are using gentle language instead of the manipulation of threatening literature, revenge and war in their official words.
B. Participants have supported the current talks in Qatar, and they consider it effective in the order to end the current imposing war in Afghanistan.
5. To protect people from war injuries and reduce its adverse consequences to at least and create better space trust to provide peace, sides involved in war take the following measures to the performance of the performance:

#. The unconditional release of the elderly prisoners of the year, the disabled and patients.
B. Security Guarantee of all public institutions of benefit such as religious and religious entity, hospitals, education and academic institutions of real estate, markets, water dams and mahallat working nationwide.
The Security Guarantee of education institutions such as schools, schools, universities and universities and other education institutions
C. Commitment to preserving life, property, dignity and Afghan people, and trying to decrease the real estate casualties to zero levels.

Joint Statement. We support all the peace efforts about Afghanistan and the statement of the conference resolution between intra-afghan in Moscow, which was established on the date of 5 and 6 February̰ of the current year.

From the conference organization of Islamic countries, the United Nations, the European Union and neighbouring countries demand to confirm and support the joint resolution of the conference between Intra-afghan held Doha.

With the special thanks of ambassador dr Omar Zakhilwal. 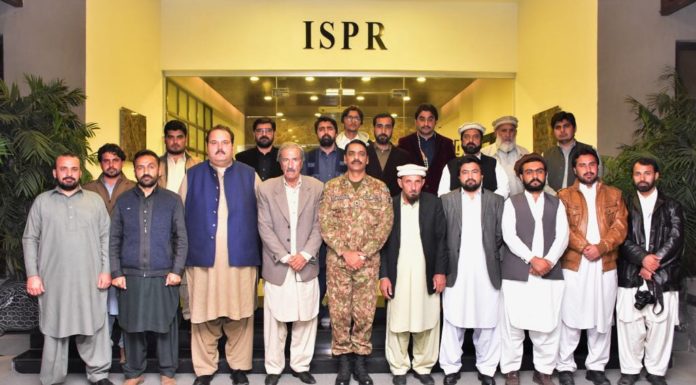