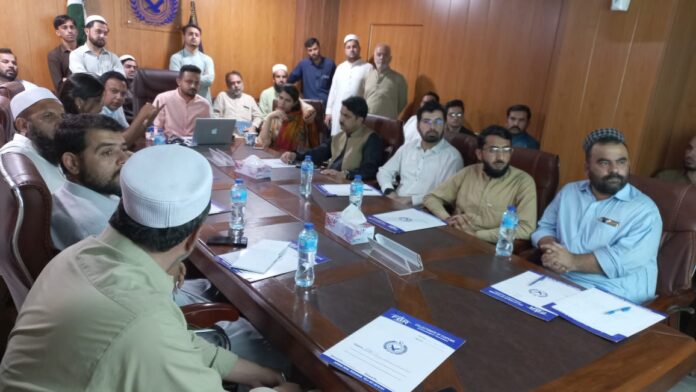 LANDIKOTAL: Pakistan customs officials on Wednesday held a meeting with traders and custom clearing agents at the Torkham border and explained the Pakistan Single Window(PSW) software recently introduced to quickly process the export and import documentation and save time and money.

Speaking on the occasion, Yawar Nawaz
said that Pakistan single window software would twelve-time reduce time consumption and save money. He said the newly introduced software was interlinked with V-book which would further bring ease to the trade documentation process.

Yawar Nawaz said now onward custom clearing agents could process the import and export documentation from their offices or homes.

“The software will help expedite the goods transportation from and to Afghanistan and will 50 Percent increase revenue generated from trade with Afghanistan”, Amanat said. He added that custom clearing agents and traders now can deposit the custom fee through the Pakistan single window software without going to any bank branch.

He said around six hundred load trucks cross the border every which would be double after traders use the Pakistan single window software programme.

The customs officials urged Torkham customs agents and traders to use the software so that they could achieve the set business target for Afghanistan. 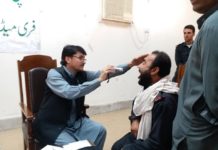 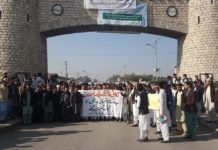 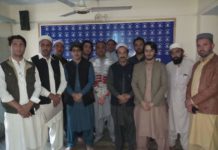 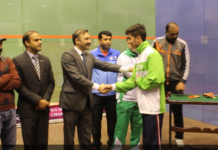