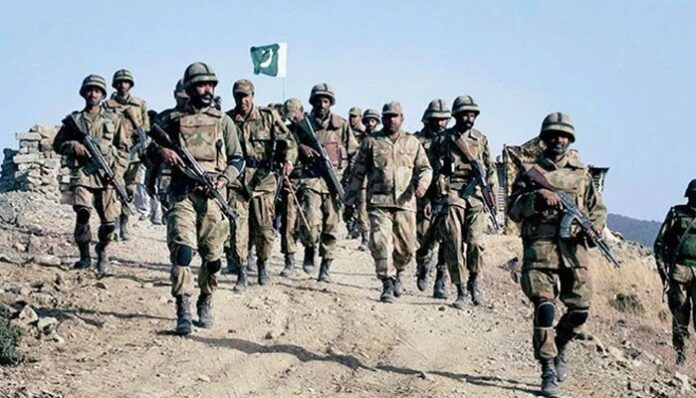 WEB DESK
PESHAWAR: Two soldiers were martyred on Wednesday when militants attacked forces in the district of South Waziristan.

The terrorists fired at the troops in Push Zayart area tehsil Makein in the tribal district of South Waziristan.
Martyred soldiers identified as Hawaldar Matloob and Sapahey Suleiman.
Security forces have cordoned off the area and started a search operation.
The tribal areas used to be the hotbed of militancy, but after successful operations launched by the security forces, the number of terrorist attacks had been sharply reduced and peace had been restored in the areas, though sporadic attacks still happen in the area. 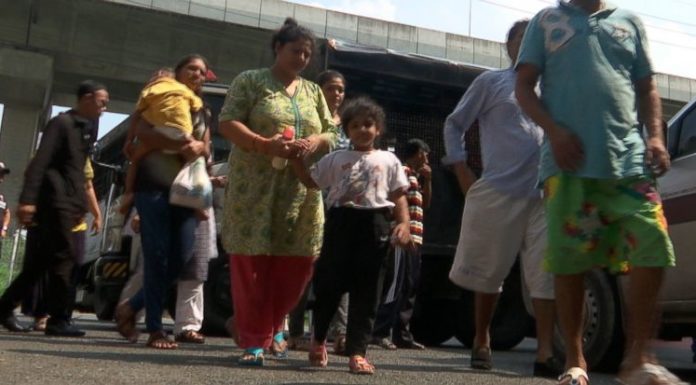