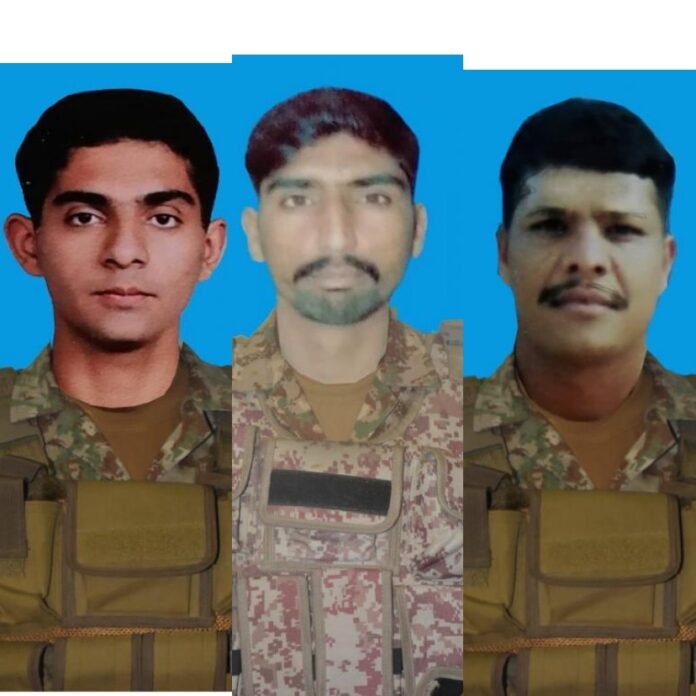 According to the Inter-Services Public Relations, the soldiers were providing protection to construction teams working in the area.
The martyred soldiers were identified as Lieutenant Nasir Hussain Khalid, 23, from Muzaffarabad, 33-year-old Naik Muhammad Imran from Faisalabad and 30-year-old Sepoy Usman Akhtar from Rawalpindi.
Security forces cordoned off the area and a search operation was being carried out for area clearance, the statement added. 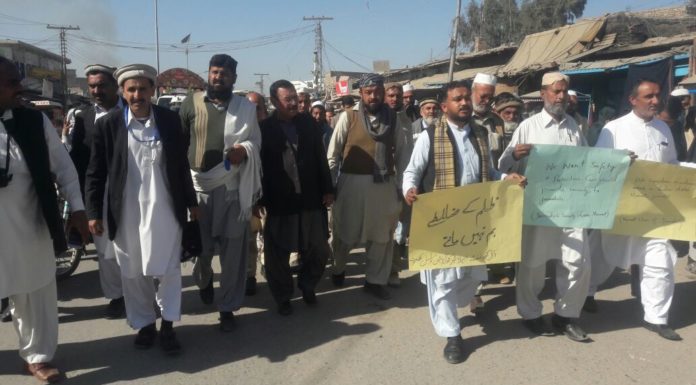