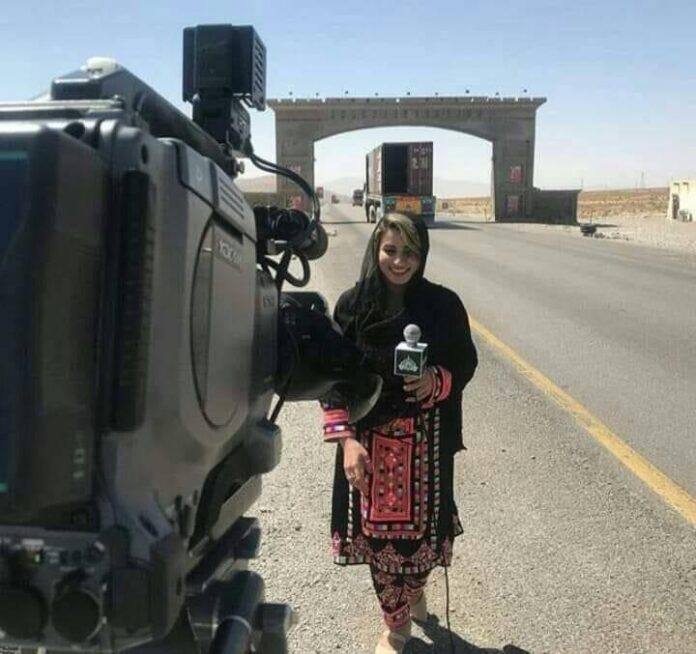 According to the sources, the unidentified persons brought the injured Journalist Shaheena Shaheen to the local hospital where she succumbed to her injuries. The persons who brought her fled soon after dropping the victim in the hospital. However, the police managed to seize the vehicle later on used to shift the injured journalist to the hospital.

The deceased had received two bullets, sources added. Shaheena used to host programs on PTV Bolan and was also the editor of a Balochi Magazine Wizgahar. She was a women’s rights activist and an artist as well. 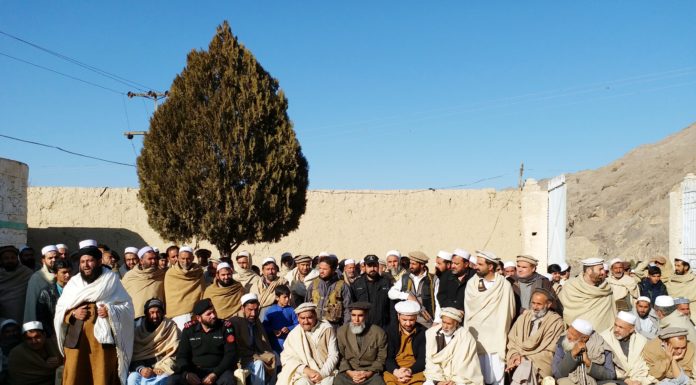