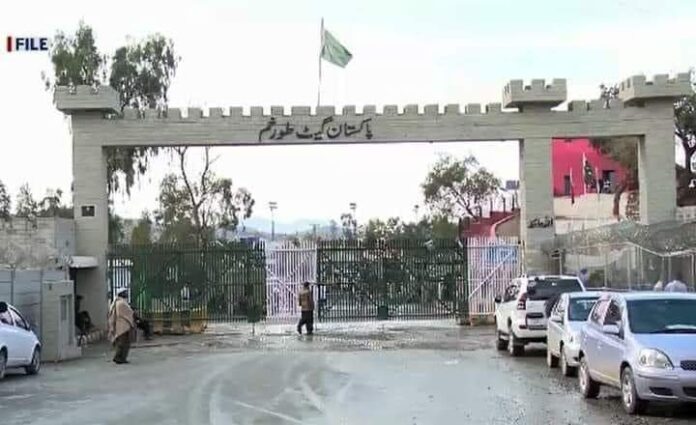 LANDIKOTAL: Pakistan Tehreek-e-Insaf (PTI)-led government could not implement its election slogan of zero-tolerance for corruption as police and customs officials in the merged district of Khyber are taking bribes from smugglers on various goods being transported from and to Afghanistan via Torkham border, sources said on Sunday.

The sources said that police and customs authorities in Khyber district were involved in making black money. They said different goods including gold, currency notes and other banned items were being smuggled via Torkham border right under the nose of police and customs officials.

A daily wager working with customs officials at Torkham border said on condition of anonymity that unlike in the past, the smugglers are now making money by smuggling gold and currency notes.

He said smuggling of ice drug, hashish, heroin and other contrabands was also taking place via Torkham, Michini and other routes, thus not only hitting the national exchequer but also disturbing the social fabric of society.

He said Khassadar-turned-police, deployed at Torkham-Peshawar check posts, was taking money from trucks and allow them to continue their journey without properly checking the goods loaded in the vehicles.

It remained a tall claim that Fata merger into Khyber Pakhtunkhwa would help eliminate corruption, improve law and order situation and also raise living standards of commoners in the merged districts, but graphs drawn only on papers are never implemented in its true letter and spirit.

Alam Sher, a local trader, said that despite strict rules implemented at the Pak-Afghan border, the smuggling of goods has increased manifolds. He said there has been no difference in the area’s affairs after the merger.

He added that the majority of loaded and empty trucks were not being checked by police and customs authorities as they take bribe and issue them clearance documents.

Alam Sher said he had a grocery store in Torkham border town where he had five workers. He said his store was closed down after new border rules were implemented.

He added that not only his shop but around 5000 more shops and offices were also shut, thus rendering around 15000 people jobless.

Wasim Khan, a social activist, said that if they presume that smuggling via Torkham border had stopped, a question arises as to how the ice drug, heroin, opium and hashish were made available in Khyber.

He said he used to earn a good amount while transporting passengers from Torkham to Peshawar but now due to restrictions at the Torkham border, he could not find more than three or four passengers a day.

Several customs and police officials at Torkham did not respond to the phone calls when this correspondent tried to take their version on the issue. However, Pakistan Customs superintendent Saeed Akhtar said that it is not possible for customs officials to search all vehicles and loaded containers before they cross Torkham border. He said they thoroughly search a vehicle when the scanner shows doubtful images of a container.

“I believe that customs authorities perform their job honestly as in the last one month, they have foiled a bid to smuggle 6kg gold to Afghanistan,” Saeed maintained.

He said that NLC and customs jointly check vehicles while police support them in law and order at Torkham.

He rejected all allegations that contrabands were being smuggled from Afghanistan and said that if poor people bring a small number of cigarette boxes or other goods in their hands from Afghanistan to earn for their kids, it should not be called ‘smuggling of contrabands’. 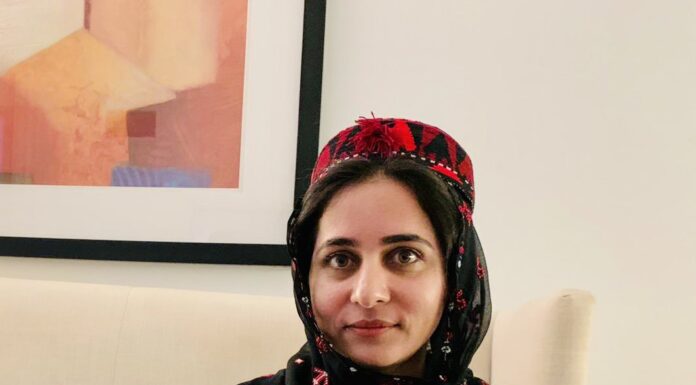