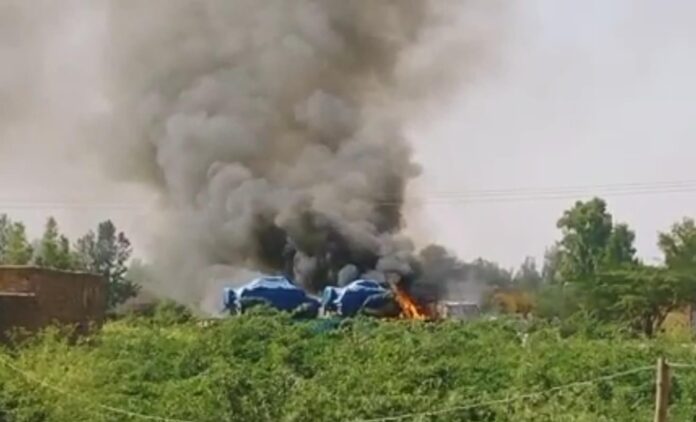 Sources said some unknown gunmen sprayed petrol on NATO containers and opened indiscriminate firing at and destroyed two private truck containers and four NATO Army vehicles.
The incident occurred in the Bara area in the district Khyber tribal region, No casualties were reported in the incident.

After many years have been attacked on NATO supplies containers in Khyber tribal region. The border Khyber region is the main overland route to transport supplies to NATO’s coalition forces in Afghanistan after they arrive at Pakistan’s southern port city of Karachi. Various militant groups are active in the region.
However, no group has claimed responsibility for the attack yet.
The security forces cordoned off the area for clearance operation. 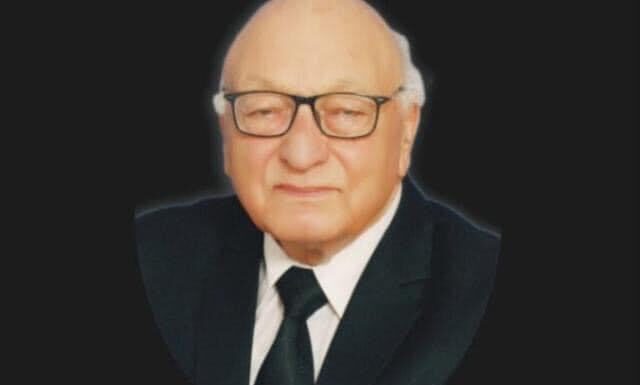