LANDIKOTAL: Ministry of Information and Broadcasting in collaboration with National Counter Terrorism Authority(NACTA)and Institute of Peace and Conflict Studies (IPCS)on Sunday arranged a session to motivate youth to play their important role in promoting peace and tolerance in the society.

The day long session was organized at the Institute of Peace and Conflict Studies in University of Peshawar.

A score of university students,teachers and officials from Pakistan Peace Collective, National Counter Terrorism Authority and faculty members of Institute of Peace and Conflict Studies attended the session. The main aim of the session was to promote peace ,tolerance and co-existence.

Mehreen stressed over exchange and cooperation programs between universities and seminaries students that would establish ties and promote tolerance and peace among the students. She said universities should expend scholarahips opportunities for seminaries which would bring students close with each other.

Doctor Babar Shah welcomed the organizers for bring up the real important topic and thanked NACTA and Ministry of Information for arranging a day long fruitful session for university students.He said if they not focuse on youth sensitization amd motivation for peace and tolerance they could not out of the FATF grey list.

Shah said he was optimistic that the technological experiences of 20th century and linking seminaries with universities would play role for durable peace ,tolerance and co-existence.He said unfortunately terrorism in different shapes caused destruction around the globe.He said Pakistan and Afghanistan severely affected.He said both the countries socially,economically and educationally rendered sacrfices.

He said the government recently brough a new law through which charitable money being transffered from abroad could not go into the wrong hands and stop money laundering.

Doctor Jamil Ahmad Chitrali expressed that to come out of FATF grey list they need to be very careful while donating money to any particular individual or organization within the country.He said it was the right time to support state sponsored campaigns, policies and legislation rather than showing smypathies to those who did not have any legal ways of interfering in such things.

Khurram Shehzad exercised stressed on youth to disseminate the positive message in thier circle so that maximum people could be sensitized.He said students were raising various questions about FATF ,fake news and safer charity mechanism which he entertained wuth the help of experts seniors. 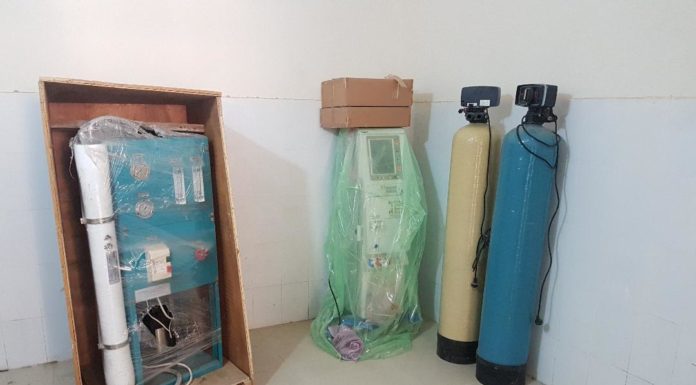