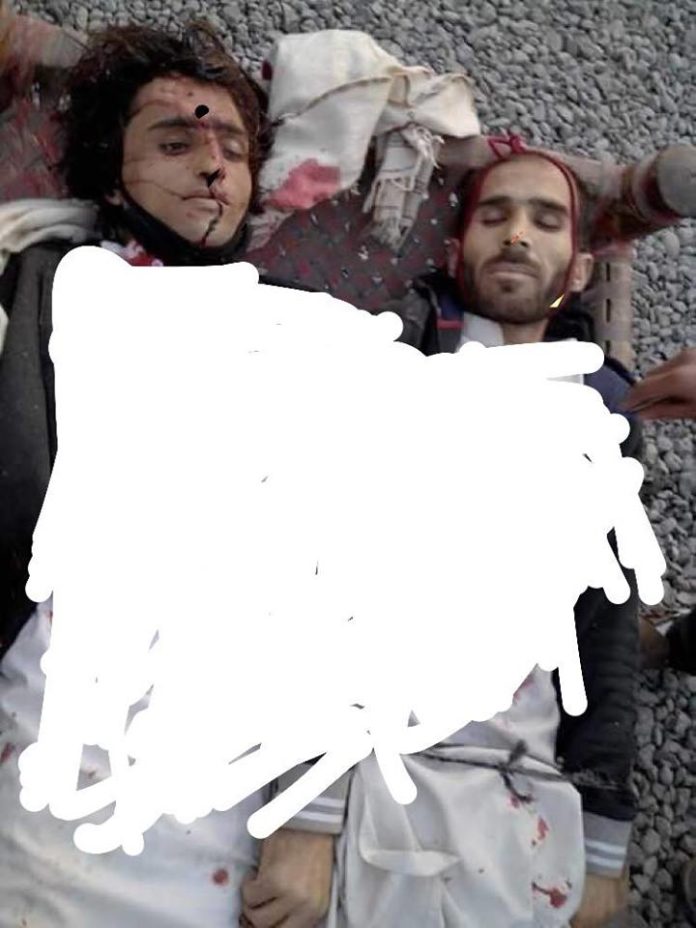 Local sources said that two Bara Akakhel residents identified as Rawat Khan Afridi and Khan Salam Afridi were on their way to Peshawar when unknown gunmen opened gun shot on them in Inqilab road near Peshawar and killed on the spot.

The killed persons were later identified and shifted to Bara tehsil of Khyber Tribal district,reason behind the killing could be ascertained till filing to this report.

It may be added that in the past few weeks a chief of Bara peace committee and other were also killed in the same type of assassination incident in Khyber Pakhtunkhwa which spread fear among residents. 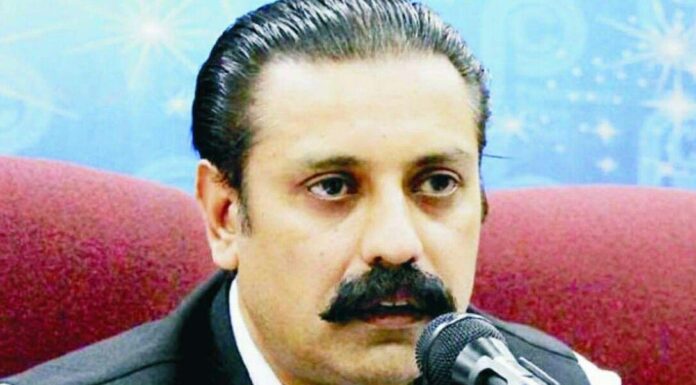