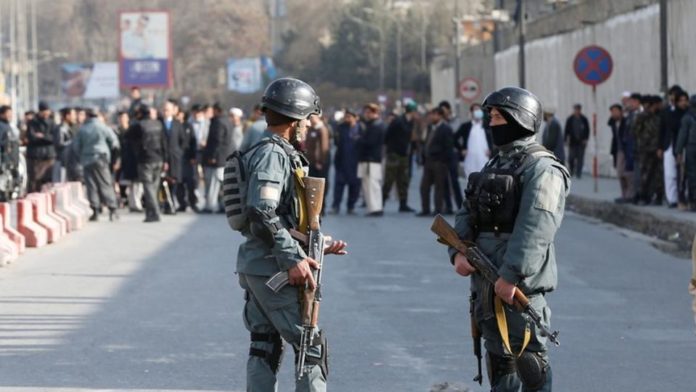 TORKHAM: At least three person were dead after a suicide attacker detonated a bomb Saturday in the diplomatic area of Kabul Afghanistan, officials said.

According to Afghan Interior Ministry spokesman Najib Danish, that three person were killed and six people were injured in the attack in the Shash Darak area of Kabul, near NATO headquarters and not far from the U.S. Embassy.
Danish said the initial casualty count could rise.
No one immediately claimed responsibility but the Taliban and Islamic State militant group both have carried out past attacks in Kabul. 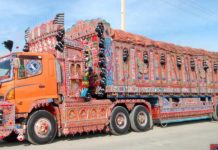 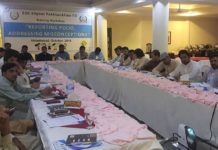 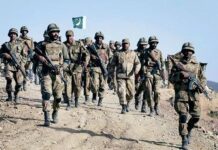 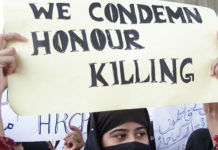