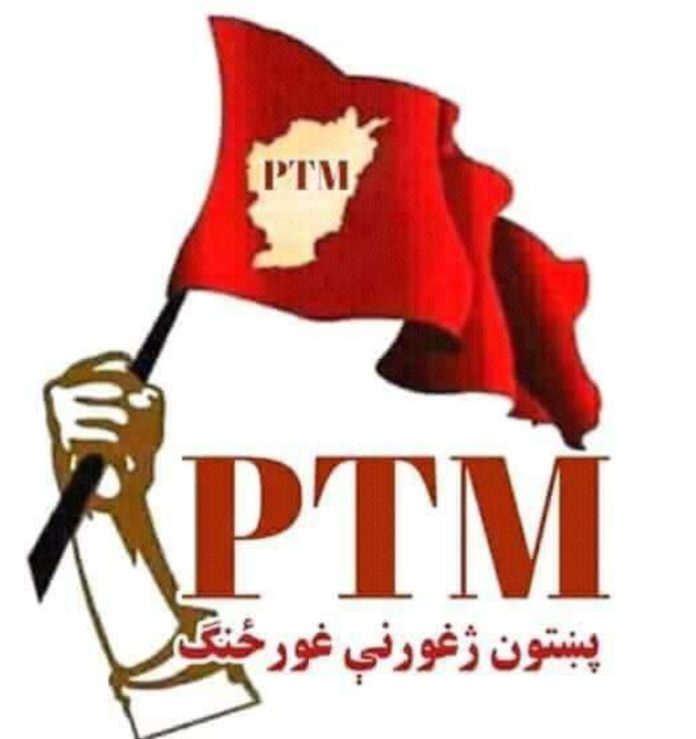 By Ashrafuddin Pirzada
ISLAMABAD:On the behalf of the government, Federal Minister for Defence Pervaiz Khattakon Sunday has invited Pashtoon Tahafuz Moment(PTM)leaders to come and discuss all the contentious issues.

Talking to mediamen Pervaiz Khattak said that they(PTM supporters and he) pakhtoons belong to the same province thus they should collectively work for the development of Khyber-pukhtoonkhawa.

He said that the erstwhile Federally Administered Tribal Areas(FATA) now Khyber Pakhunkhwa districts merged in the province in order to bring the people into the mainstream.

The munister said that the people of the merged tribal districts were lagging behind in terms of education, healthcare and basic communications infrastructure. He said that it was the time to collectively work for their uplift rather then indulge themselves in confrontation.

pervaiz Khattak an offer to PTM leadership to sit on table and jot down issues of their concerns and discuss their resolution.

He said that the country was going through a tougher period wherein the masses were confronted by the global pandemic. He said that the coronavirus pandemic had not only cast devastation to the economy of the country but the lives of people of Pakistan. He said that it’s exponential spread had increased the casualties. He said that the political instability in the country specially the KPK province would lead to exaggerate the miseries of the people.
He hoped the PTM leadership would accept his offer and come to the dialogue table which is the ultimate way to discuss and address their genuine issues. 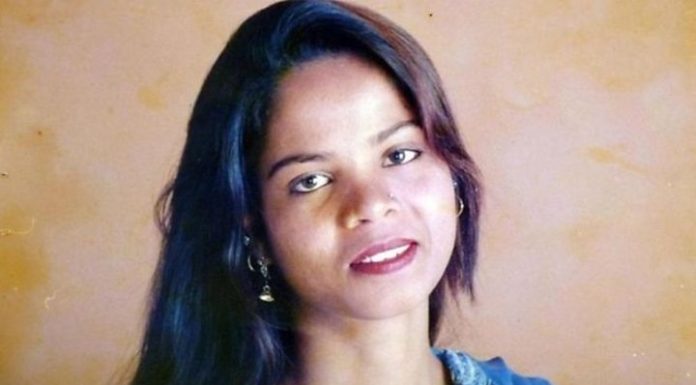