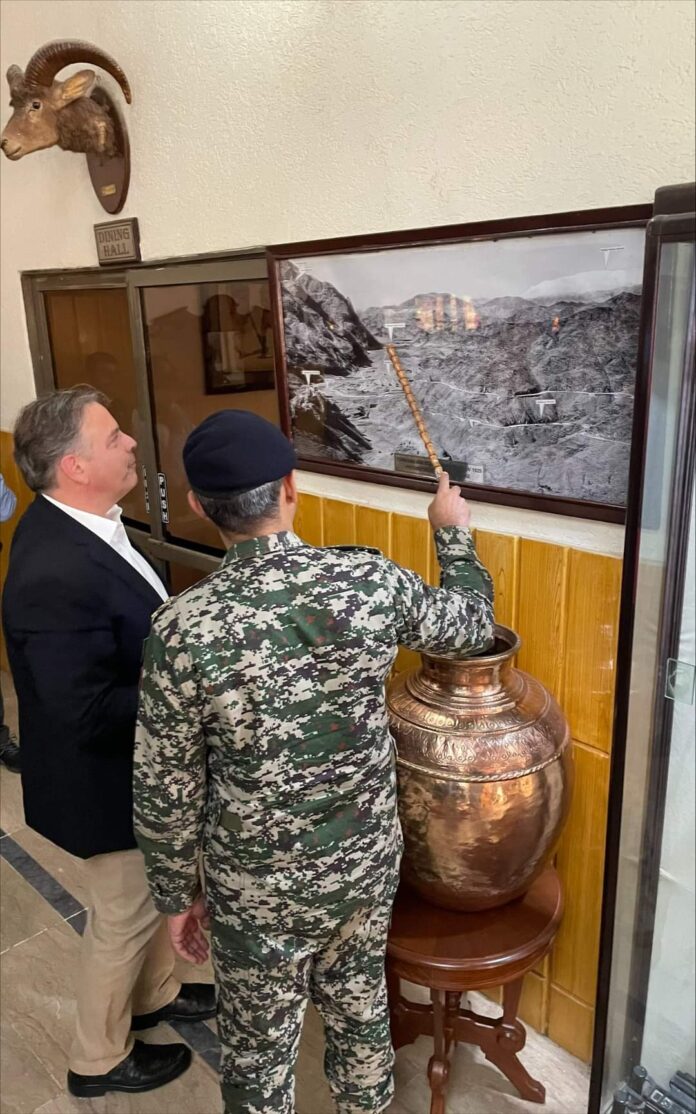 LANDIKOTAL: United States Ambassador in Pakistan Donald Blome on Wednesday visited the Torkham border where the military officials briefed him on the border situation.

The US ambassador thanked the Pakistani border officials for keeping the border open for passengers’ movement and goods’ transportation. He said it was a good gesture that all kinds of movements were smoothly running at the point.

The US ambassador later drove back to the officers’ mess in the army garrison at Landikotal where he also visited the historical photo galleries. The ambassador was also served traditional lunch in the mess.

The US ambassador flew by helicopter after his detailed visit to the Pak-Afghan border. 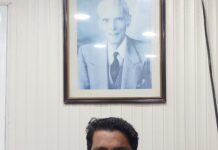 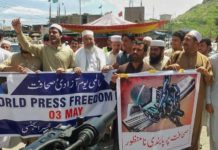 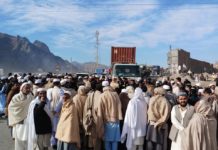 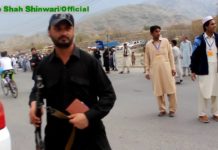