LANDIKOTAL: After the abolishment of FCR(Frontier crimes regulations) and the passing of Fata reforms bill from the national assembly of Pakistan, the Khyber Pakhtunkhwa government has decided to hold the provincial cabinet meeting at Landikotal, a historical place near  Pak-Afghan border Torkham.

The reliable sources in Khyber Pakhtunkhwa provincial cabinet have told Fata voice news that all preparations and security arrangements have been done for the provincial cabinet meeting at the historical Landikotal which is the headquarter of district Khyber.

The sources said that the cabinet members would discuss the sixteen points agenda which included establishing a court across the newly merged tribal areas.

Sources in the local administration said that the administrative officials have made all security arrangements in Landikotal and there would be a security alert in the area.

The sources say that the cabinet meeting is scheduled to be held at the jirga hall of the Landikotal subdivision tomorrow on Thursday at 11:30 am.

Meanwhile, the Fata grand alliance and the leaders of Jamiat Ulema-e-Islam (JUI) have threatened that they would not allow the provincial cabinet meeting in Landikotal.

The local elders of Fata grand alliance and the JUI leader Mufti Muhammad Ijaz Shinwari said in a live video that all the promises of the provincial minister about the newly merged areas are false and they were not loyal to the area and its people.

They said that the provincial and central governments only made announcements and there was not a single penny invested in the development of the newly merged areas.

Earlier Mufti Muhammad Ijaz during a press conference at Landikotal press club criticized that the government was not willing to launch development projects in Landikotal.

He criticized the government that the people of Landikotal and Khyber districts were facing the worst issue of drinking water but the government was not serious to resolve this issue.

The leaders threaten during the press conference that their volunteers would block the Peshawar Torkham highway to stop the entry of cabinet ministers to Landikotal. 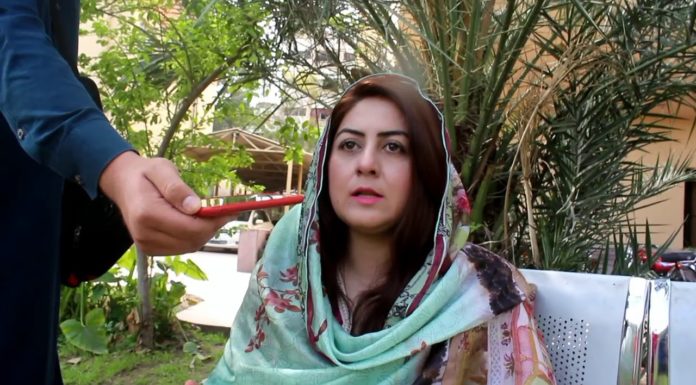 Pakistan to host talks between U S and Taliban: Says PM Khan