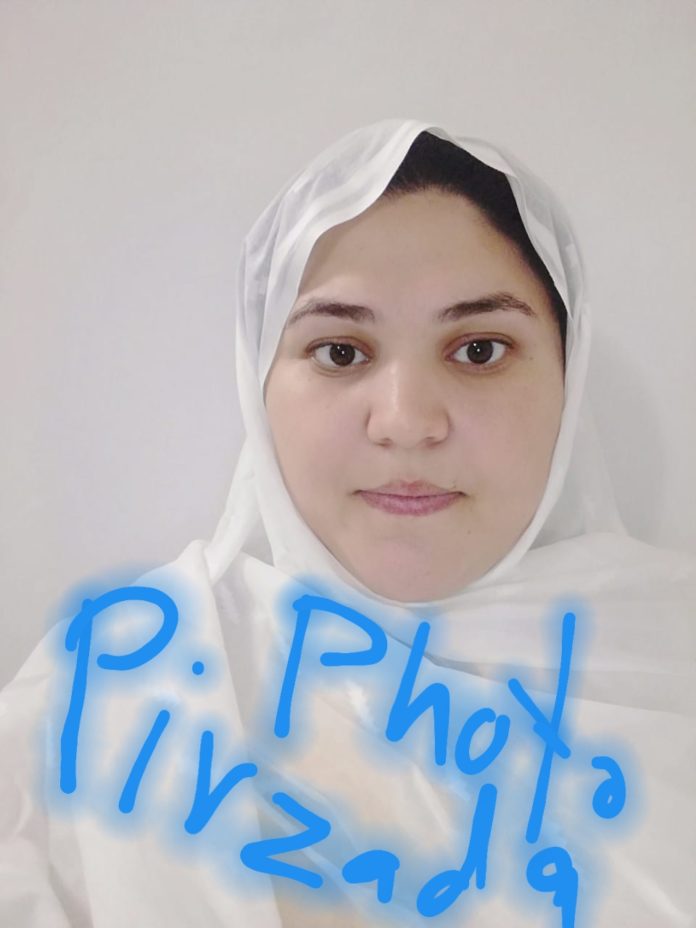 KHYBER DISTRICT: Balochistan Awami Party nominated a woman from the Khyber tribal district who will mark history as the first tribal woman to be a member of the Khyber Pakhtunkhwa assembly.

The announcement was made public a day after the joining ceremony held at Balochistan Chief Minister’s house in Quetta where Alhaj Karwan formally joined Balochistan Awami Party. The ceremony was attended by Alhaj Karwan newly elected member of the KP parliament and former MNA Alhaj Shaji Gul Afridi.

The BAP-nominated MPA Baserat Khan Shinwari is the youngest of three brothers and three sisters currently living in Peshawar. She is married to Rehmatullah serving as a teacher in a private college in Peshawar.

Baserat has a double master’s in political science and International Relations from the University of Peshawar. She was born on 1st January 1988 in the middle-class home of Naushad Ali Shinwari in Peshawar. Her father and late mother had been shifted to Peshawar from Landikotal Zargaran village some four decades ago when her father got a job in the German none profitable organization GIZ-Pakistan.

Baserat received schooling in the Danishabad locality of Peshawar and then she got admission to Peshawar university wherefrom she got her first-class first-division degree in political science and IR respectively.

Shinwari is going to make history as the first tribal woman who would be a member of the Khyber Pakhtunkhwa assembly.

Sources in Alhaj Karwan told this scribe that four women from Landikotal had applied for the reserved seat of PK-105. He said ten members committee including Alhaj Shaji Gul Afridi and senator Taj Muhammad selected Baserat Khan Afridi. He said the decision was made on merit. Added that Baserat is highly educated and has a rich experience in practical life.

Earlier, former MNA Alhaj Shaji Gul Afridi and his brother senator Alhaj Taj Muhammad Afridi made her nomination public after they joined BAP a day before.

Baserat Shinwari is currently doing a job in GIZ-Pakistan as head of education in charge of the organization. She remained in various key positions including the Monitory and Evaluation Officer. She achieved so many rewards and achieved goals in a short period of her career.

Naushad Ali Shinwari, Baserat’s father, said he was proud of his daughter for achieving her life goal. “I am satisfied today that my daughter whom I worked hard and spent all my money on my children: they gave me a reward of my investment today for which I feel proud”.

Naushad added that his daughter would encourage other tribal women and educated girls to come forward and take part in national politics.

He said it was a moment of pride for his family and for the whole Pashtoons that a woman from a very backward area of the Khyber district became a member of the Khyber Pakhtunkhwa provincial assembly.

Meanwhile, a large number of residents and relatives visited the home of the nominated MPA Baserat Khan Shinwari and congratulated her father. They distributed sweets among family members and celebrated the moment.

Nominated MPA Baserat Shinwari said that she is happy and feels good after she heard about her nomination. She said it was tough competition with the other candidates. She said she would work for the development of women’s rights and education in tribal areas.

“My professional background and job experience I have will help me to increase women’s education ratio in erstwhile Fata, I am taking the MPA job as a challenge to contribute to the peace and prosperity of backward tribal areas”, Baserat assured.

She added that it would be a milestone for the rest of the tribal women to come to practical politics.

It may be added here that Alhaj Karwan founded by Alhaj Shaji Gul and senator Taj Mohammad remained the major critic of Imran Khan and Pakistan Tehreek-e-Insaf has joined its ally, the BAP. 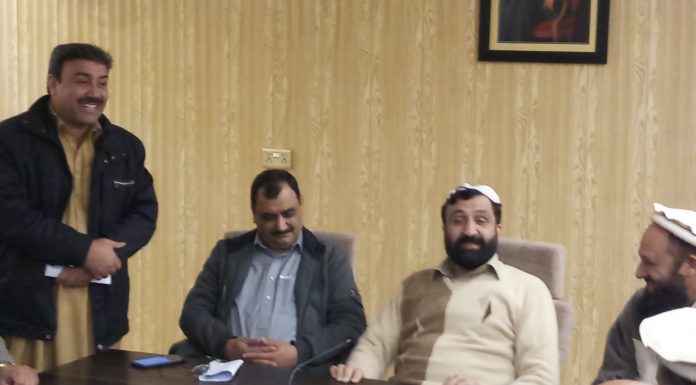