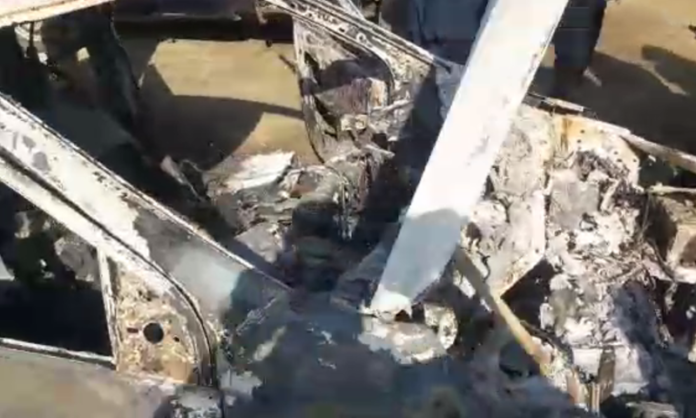 MIRANSHAH: Four Officials of the Chinese Petroleum company have been killed in the North Waziristan of tribal region.

According to local sources, the four employees of Mari Petroleum Company were burning alive in the vehicle after being kidnapped in the Speenwam area of North Waziristan.
The slain persons were identified as Anwar, Khalilur Rahman, Javedullah, and Zakir, who was Frontier Corps personnel. 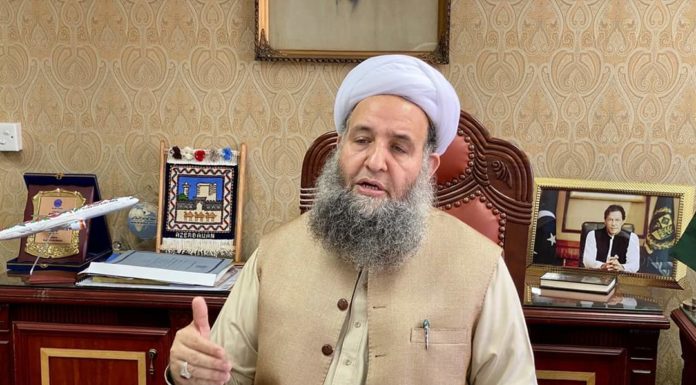