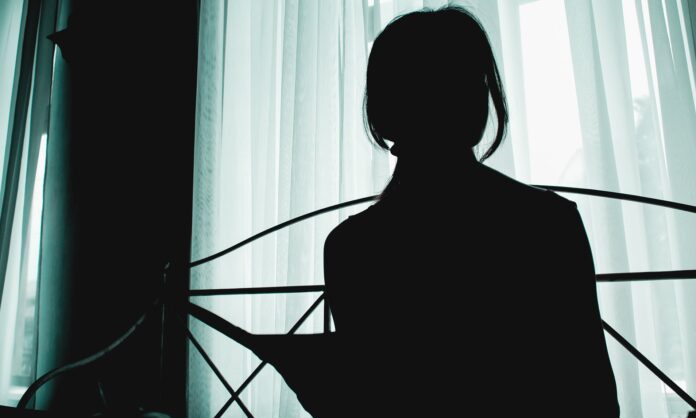 WEB DESK
PESHAWAR: At least 7 men have allegedly kidnapped and gang-raped a transgender person in Takht Bhai area of Mardan after which the main accused has been arrested.

The victim, Adnan alias Khushi, who hails from Hashtnagri area of Peshawar, told Police that she along with another transgender person Afaq Jan were invited to a wedding function in Shergarh. She said 7 armed men stopped their vehicle late in the night when they were going back to Peshawar after the function.

The 21-year-old Khushi alleged that the armed men took her to nearby fields and gang-raped her at gunpoint. She alleged that she was tortured by the assaulters when she resisted them.

The transgender person said, she identified the accused as Junaid, Bilal, Khalil, Fayyaz, Hamza, Abdullah and Luqman who fled the scene after the gang rape and threatened her with dire consequences if she told anyone about the incident.

The main accused, Junaid, hailing from Mardan, has been arrested, while raids are being conducted to arrest his accomplices.
The car used in the crime by Junaid has also been recovered, police added. 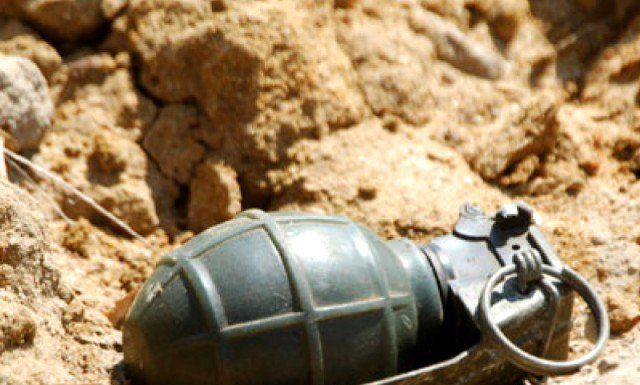