LANDIKOTAL: The naib ameer of Jamat-e-Islam (JI) Fata during a press conference at Landikotal press club on Wednesday has demanded the high ups to immediately transfer the administrative official of Landiktoal because he was not capable to decide thousands of cases which were yet pending at his court.

Talking to the local journalists, Haji Zarnoor Afridi, the naib ameer of JI Fata slammed the assistant political agent of Landikotal for not giving attention and time to finalize thousands of pending cases at his court.

He said the focus of the administrative office was only on the check posts where they collect illegal money from transporters and non-custom paid vehicles that enter Afghanistan through hilly areas.

The JI naib ameer said the locals of Landikotal were facing a lack of health, education and electricity facilities but unfortunately the appointed official of Landikotal tehsil was not enthusiastic about his job to resolve all these issues.

He demanded the high ups of the government to issue the transfer order of the official and deploy an official who was honest to his profession and had the capability to decide all the pending cases at his office. 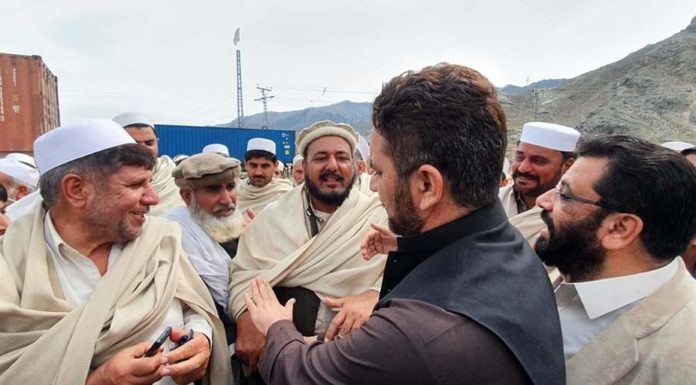