LANDIKOTAL: The Pak-Afghan border Torkham was reopened after several hours on Sunday; the border was sealed after Taliban militants were seen at Afghanistan side Torkham sitting at Nangarhar governor house and hoisted a white flag of the Islamic Emirate of Afghanistan near the border.

Soon after the pictures of the Taliban militants and elders at the office of the governor’s house, Nangarhar circulated on social media, the Torkham border sealed for all sorts of traffic since 7:00 am on Sunday. Sources said.

According to sources after a meeting between border authorities at Torkham, it was decided to permit vegetables-laden trucks to enter Pakistan from Afghanistan.

A customs clearance agent also told this scribe on a phone that Afghan transit trade trucks from Pakistan have also started entering Afghanistan via Torkham.

Meanwhile, the Islamic Emirate of Afghanistan has also issued a notification mentioning that the Taliban doesn’t want to take revenge from anybody and that the Taliban would enter capital Kabul without using any force.

According to the Media, some 13500 families from the various provinces of Afghanistan have been displaced from their homes and have reached Kabul.

The report says that some families were living under the open sky and some were living with their relatives. 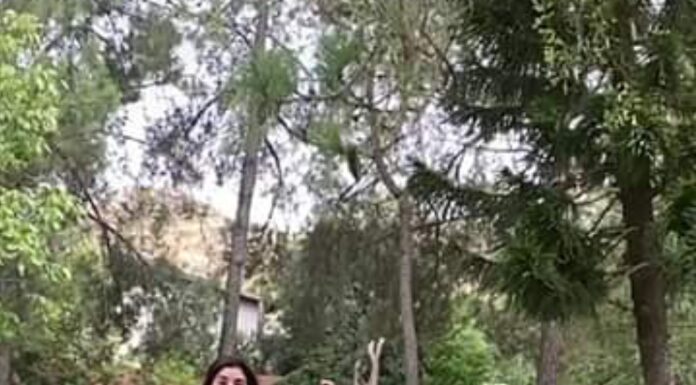