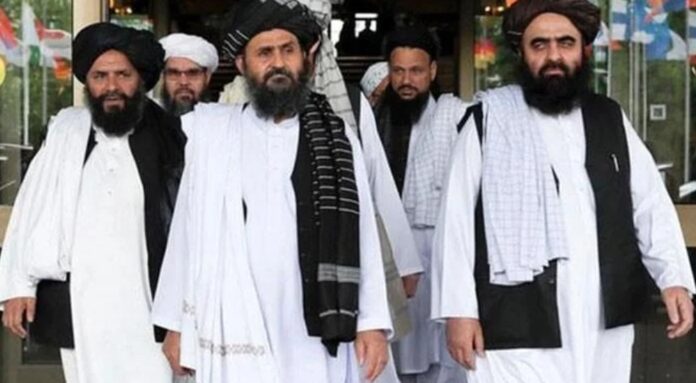 ISLAMABAD: A delegation from the Afghan Taliban has arrived in Pakistan to discuss the ongoing peace process with the Pakistani leadership ahead of expected intra-Afghan dialogue, a spokesman for the militant group, as well as Pakistani diplomatic officials, said on Sunday.

Foreign Office Spokesperson Zahid Hafeez Chaudhry confirmed the report saying that the “delegation has been invited to Pakistan to discuss the way forward in the Afghan peace process”. The development came days after the Afghan government released some 80 key Taliban figures to pave the way for direct peace talks.

“A high-level Islamic Emirate [Taliban] delegation led by deputy political chief, Mullah Abdul Ghani Baradar, has left for Pakistan upon the invitation of the country’s Foreign Ministry to discuss the latest on the peace process, state of Afghan refugees in Pakistan, [cross-border] travel of people, and trade between the two neighbours,” Taliban spokesman Suhail Shaheensaid in a series of tweets on Sunday night.

“The (Indian) Ministry of External Affairs’ (MEA) contentions about Jammu and Kashmir being the so-called ‘integral and inalienable part’ of India and an ‘internal affair’ are a laughable fiction, totally contrary to historical and legal facts and in violation of the relevant United Nations Security Council (UNSC) resolutions,” said a statement issued by the Foreign Office.

The statement said that New Delhi’s self-serving claims regarding Kashmir have no basis whatsoever. The FO said that India has no locus standi on the Kashmir issue be it historical, legal or moral.

“The regurgitation of false claims by India can neither change facts nor divert attention from India’s state-terrorism in the Indian Occupied Jammu and Kashmir (IOJ&K) and its egregious violations of human rights of the Kashmiri people,” said the statement.

Pakistan called on India to faithfully implement its international obligations rather than resorting to false and misleading assertions. “India must immediately vacate its illegal and forcible occupation of IOJ&K and let the Kashmiris exercise their inalienable right to self determination through a free and impartial plebiscite under the auspices of the United Nations as enshrined in the relevant UNSC resolutions,” said the statement.

The FO also categorically rejected India’s malicious propaganda against the CPEC. It added that the propaganda was another manifestation of desperate Indian attempts to mislead the world community.

After the meeting on Friday, the joint statement issued after the dialogue said that Pakistan briefed the Chinese side on the situation in Jammu and Kashmir, including its concerns, position and current urgent issues.

The statement had said that the Chinese side had reiterated that the Kashmir issue was a dispute left over from history between Pakistan and India, which is an objective fact, and that the dispute should be resolved peacefully and properly through the UN Charter, relevant Security Council resolutions and bilateral agreements.

The statement had also said that China opposed any unilateral actions that complicate the situation. Meanwhile, Special Assistant to Prime Minister (SAPM) on Information and Broadcasting and Chairman CPEC Authority Asim Saleem Bajwa turned down the propaganda stories against CPEC.

“Recently noticed attempts to subvert CPEC by lies and propaganda stories about various aspects and individuals,” the premier’s aide wrote on Twitter. SAPM Bajwa urged the people to ignore all fake news circulating regarding jobs, projects and individuals under the name of CPEC. He said all job advertisements relating to the mega project would be posted on the official website- http://www.cpecauthority.gov.pk.

Earlier this month, the CPEC Authority had launched an internship programme to develop young leaders with maximum productivity. “It is an inclusive and national project that will prove as an engine of growth for the country,” Asim Saleem Bajwa had said in his tweet. 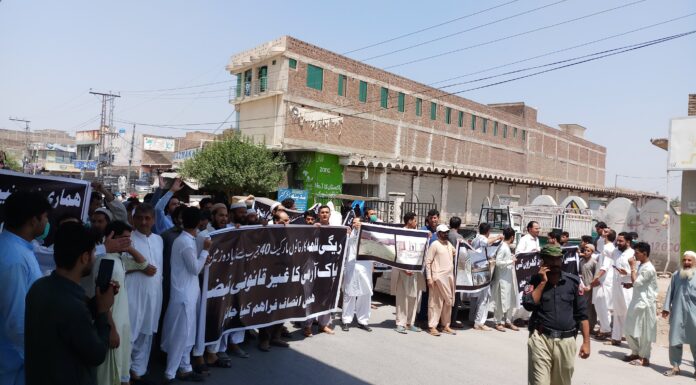