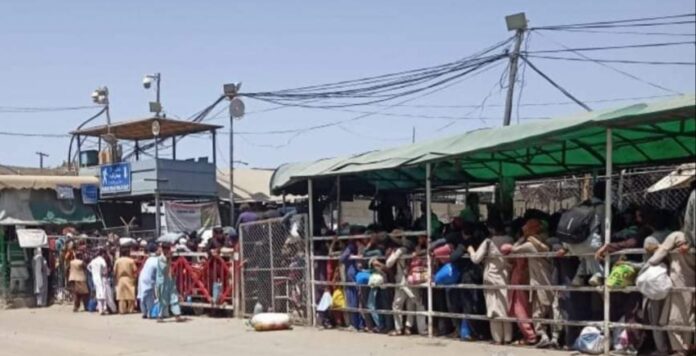 PAKISTAN: Thousands of Afghan citizens stranded on the Torkham border for the last one week were allowed to return to Afghanistan on their national identity card(Tazekra) at the request of the Afghan government, sources said on Monday.

Official sources said that the Afghan embassy in Pakistan had lodged a formal request to the Pakistani authorities to allow the stranded Afghan citizen’s thousands in number to return to Afghanistan. A large number of Afghan citizens including women and children were waiting at the Torkham border for the last one week to go back to their homes. Most of the Afghan citizens stranded were residing in Pakistan and wanted to celebrate their Eid with their near and dears in Afghanistan.

Nisar Ahmad Zaland and Baryalay Hasrat, residents of Nangarhar, told this scribe that some of their family members were living in Pakistan while most of their relatives have homes in Jalalabad city in Afghanistan.

The Afghan citizens said they were working in Peshawar and wanted to celebrate Eid with their parents, brothers and sisters in Nangarhar, the Afghan province.

The Afghan nationals said they and their women and children were waiting at the Torkham border for the last five days.

As the Anmoumcent was made that Afghan nationals could go back to Afghanistan on their national identity card(Tazkera) people stormed towards the Zero point to find the earliest opportunity to enter Afghanistan via the Torkham border.

Officials said around three thousand people so far returned on the first day to Afghanistan. They said Afghans could avail this opportunity till April 29. The Afghan citizens residing in Pakistan were allowed to travel back to their country as a goodwill gesture as Afghanistan was their brother Muslim country, an official said.

Special representative for Afghanistan Mohammad Sadiq in his social media message asked Afghans in Pakistan that Tazkira holders(national cards) would be allowed to leave for Afghanistan via the Torkham border crossing till 29th April 2022. He said all those who wish to return to their homes need to exit during this window.

Pakistan diplomate said patients from Afghanistan were usually allowed to enter Pakistan without visas in their hands at the Torkham border. 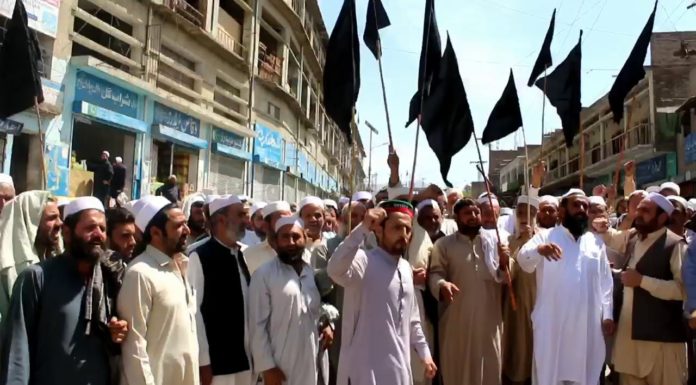