LANDIKOTAL: The leaders and volunteer of  (PJDP) Pakistan Justice and democratice party and (JUI-F)Jamiat Ulema-e-Islam f on Sunday hold a protest demonstation in Landikotal and rejected the merger of tribal regions in Khyber Pakhtunkwha.

The leaders said the merger of Fata in Khyber Pakhtunkhwa was not acceptable. The leaders demanded a separate status for Fata regions. 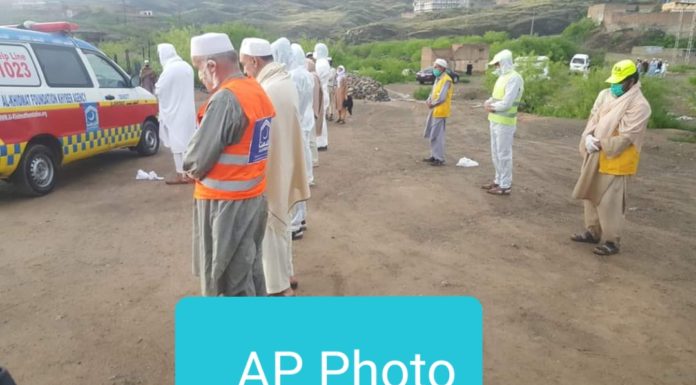