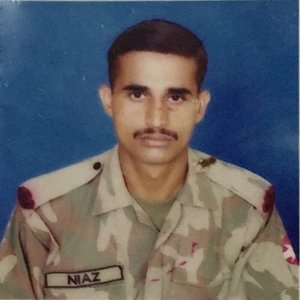 MIRANSHAH: One soldier was martyred and another sustained injuries in an attack on a security check post in Gorbaz area of Shawal tehsil in North Waziristan tribal region. 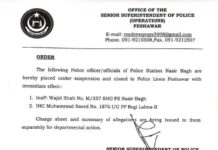 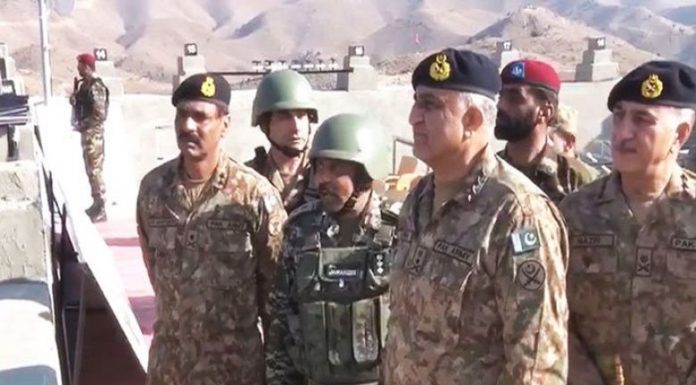