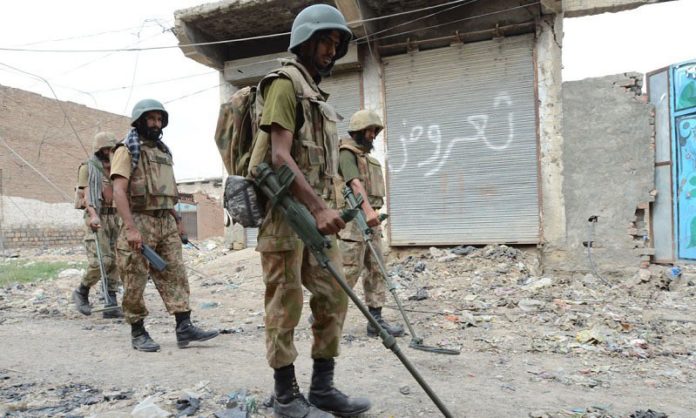 MIRANSHAH: One soldier was martyred and two others injured in a landmine blast in Dattakhel area of North Waziristan Agency Sunday morning.

According to sources, that one security official was martyred and three others injured when a bomb disposal unit of Pakistan Army was targeted by an Improvised Explosive Device (IED) in North Waziristan.
The blast was followed by another a few hours later in Sarobi area on Razmak Road in Miranshah, North Waziristan Agency. However, no casualties were reported in the second explosion.
Security forces carried out a search operation in the area after the blast. However, no arrest was reported. 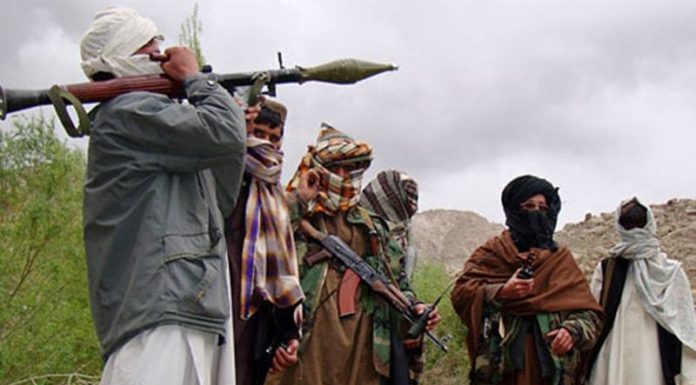