TORKHAM: A deadly attack that took place at the capital of Kabul on Saturday has left some seven people dead. Some four gunmen attacked with their guns on the ministry of telecommunication building the other day.

According to Afghan media report, four men in the Kabul PD2 ministry of telecommunication and information technology building entered and started firing. 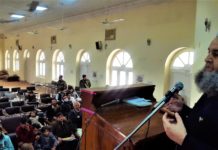 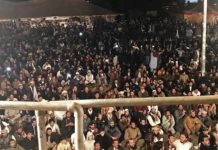 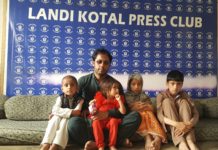