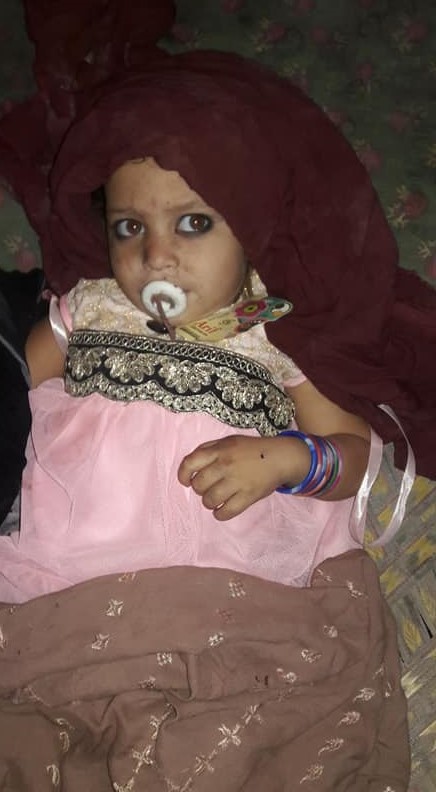 MIRANSHAH: At least three minors girls were severely injured on Monday when a ‘toy bomb’ detonated after they hit it with a stone in Eidak area of Mir Ali Tehsil of North Waziristan tribal district of Khyber Pakhtunkhwa.

According to sources, that the children were on the hill when a toy bomb detonated after they hit it with a stone . As result, all of three girls sustained injuries.

Locals shifted the injured children to Tehsil Headquarters Hospital in Mir Ali for medical treatment. where condition of one child is stated to be critical.
the children identified as Insha 5 ,Hizra 3 and Iqra 2 years old. 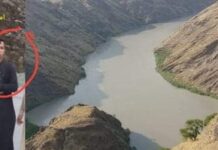 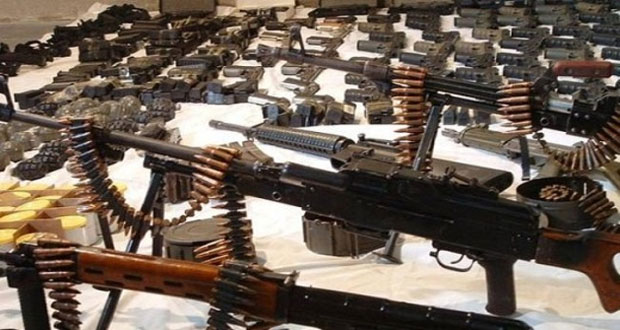 Students are deprived of educational activities owing to the COVID-19 pandemic....