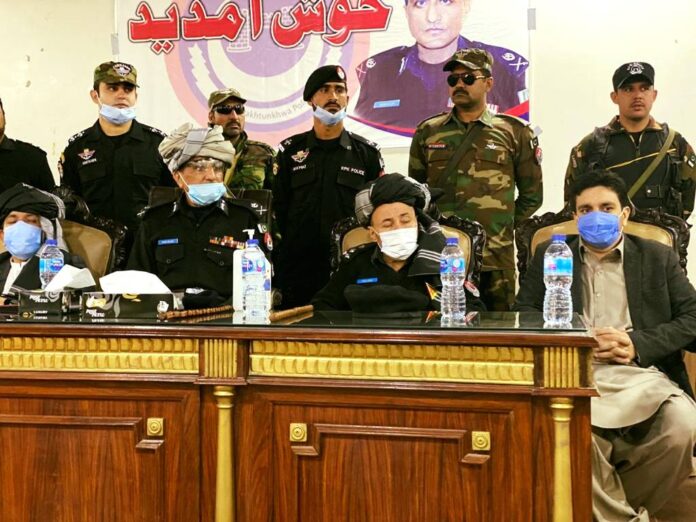 During a briefing on the occasion, the IGP was told that police officers along with necessary staff have been posted in all tehsils for easy dispensation of justice to the local people.
On the occasion, the local elders assured their support and cooperation with the police in the region.
Later, the IGP told the media that investigation wings have been established in all merged districts and SP Investigations have been posted there, which would improve the investigation of cases.
The IGP also visited training centre Miranshah where he inspected the ongoing training of the 900 recruits and witnessed demonstrations exhibited on this occasion. After completion of the training in December, they will be posted in different places of the district to serve the community. 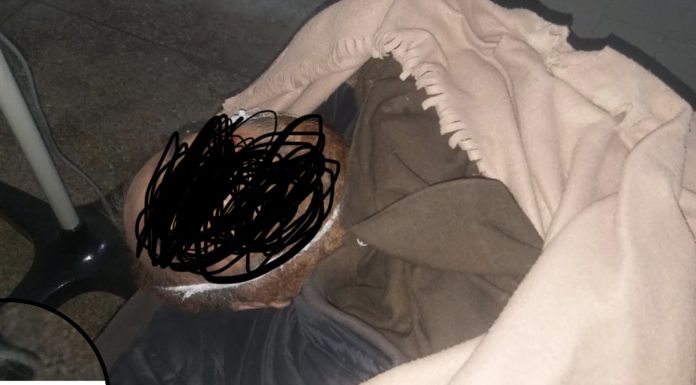 They will take interest in revival of already approved water-related projects in Khyber: Dr,...