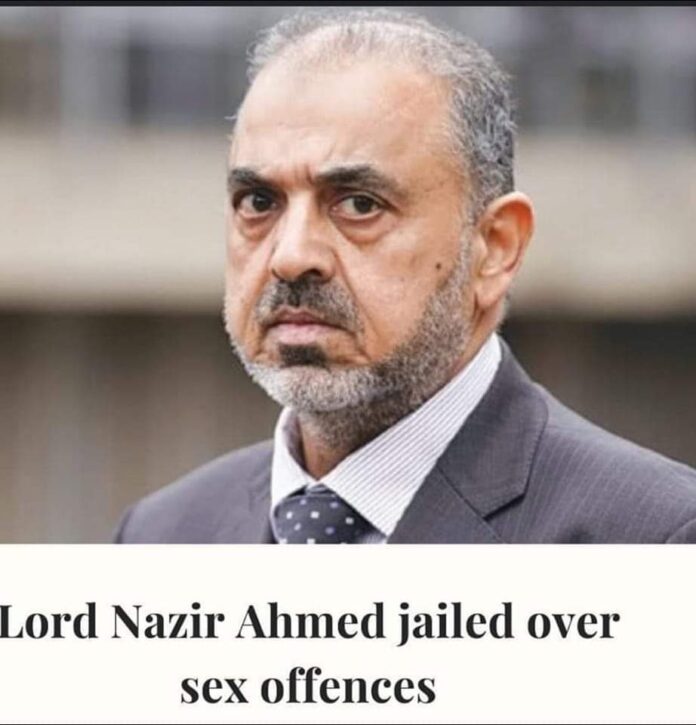 LONDON: Former Labour peer Lord Nazir Ahmed of Rotheram was sentenced by a UK court on Friday to five-and-a-half years in prison for abusing two children in the 1970s.

He faced charges of serious sexual assault against a boy and attempted rape of a young girl and was convicted last month.

Mr. Justice Lavender passed the sentence and said the disgraced peer’s actions had had “profound and lifelong effects” on the victims.

The abuse took place in Rotheram when Lord Ahmed was aged 16 or 17, and his victims much younger.

Prosecutor Tom Little said that Lord Nazir Ahmed claimed the allegations were a “malicious fiction”, but a phone recording of a 2016 conversation between the two victims showed they were not “made-up or concocted”.

The woman’s call was prompted by an email from the male victim, saying: “I have evidence against that pedophile,” the jury previously heard.

“He is a pedophile who has no personal shame. But in the end, all tyrants fall,” the female victim said, according to the BBC. 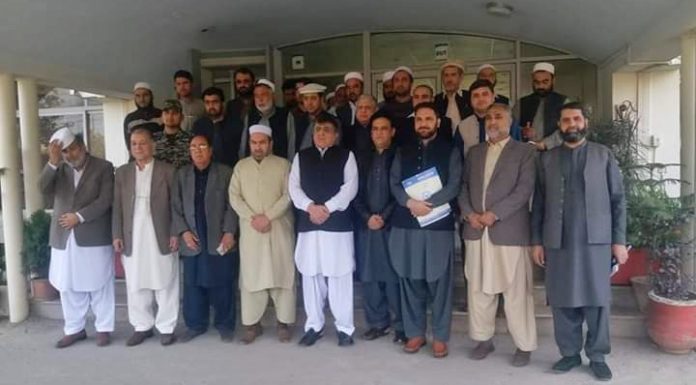