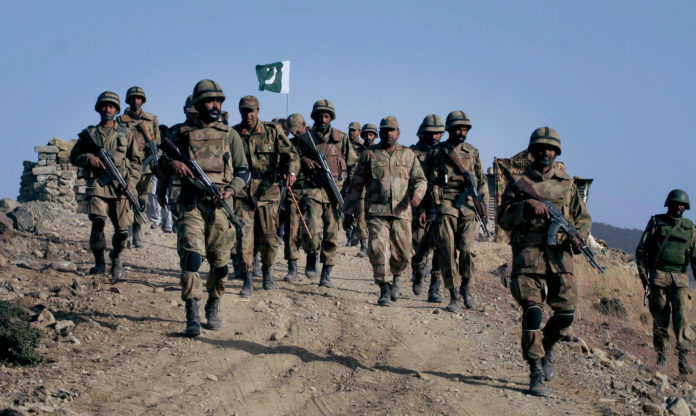 MIRANSHAH: A security personnel was martyred in firing of terrorists cross-border fire from Afghanistan in North Waziristan tribal region.

According to sources, that the miscreants carried out an attack at North Waziristan along the Pak-Afghan border. Betani Rifles personnel Nakash Khattak embraced martyrdom in the terrorist attack.
The forces also returned the fire, but the casualty figure on the militants’ side could not be confirmed. 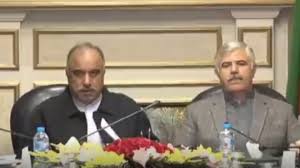