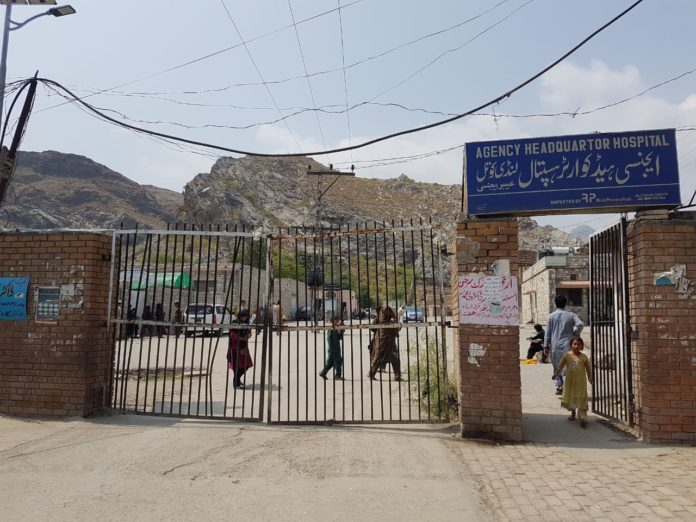 LANDIKOTAL: A lady has died and four other children of the same family received injuries when a speedy car turned turtle near Nadar Khan village in Landikotal district Khyber, sources said on Friday.

The sources said that a Suzuki van was carrying passengers over turned when the driver lost control on it. Four children and a woman were injured in the accident. The injured persons were shifted to Agency headquarters hospital in Landikotal. Due to serious health condition the injured woman succumbed.
The ill-fated lady was the spouse of Amjad Shinwari resident of Shekhmal Khel of Landikotal.
The injured children were identified as Sudais son of Qudrat, Nihar son of Shaair, Aiman and Iram daughters of Qaiser residents of Landikotal tehsil. 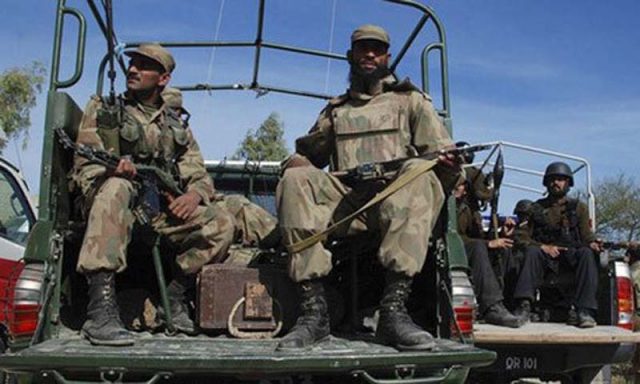