Breaking News
Journalists Awarded Best Reporter Award KPUS Envoy to Pakistan Meets PMUS Completes Agriculture Training Programme In KPThree Martyred In Police Checkpost AttackLatif Afridi, Senior Pakistani Lawyer, Shot Dead Inside Peshawar High Court
Fata Voice News Agency
ISLAMABAD: The Prime Minister of Pakistan Imran Khan says that United States officials have scheduled to meet the Afghan Taliban on December, 17 after our government has facilitated the dialogue at Washington’s request.
According to media reports, Pakistan has scheduled talks between the US and Afghan Taliban leaders on Dec 17 in Islamabad.
PM Imran Khan while addressing a public gathering to mark the 100-day of the Khyber Pakhtunkhwa government and said that Washington has changed its tune by requesting help instead of saying Islamabad is not doing enough, as U.S. officials have previously insisted.
Imran khan said that Pakistan has arranged talks between the US and Afghan Taliban on Dec 17.
The premier did not share further details.
Meanwhile, the foreign office of Pakistan has also issued a statement that to bring Afghan groups closer, Pakistan would provide every possible assistance. 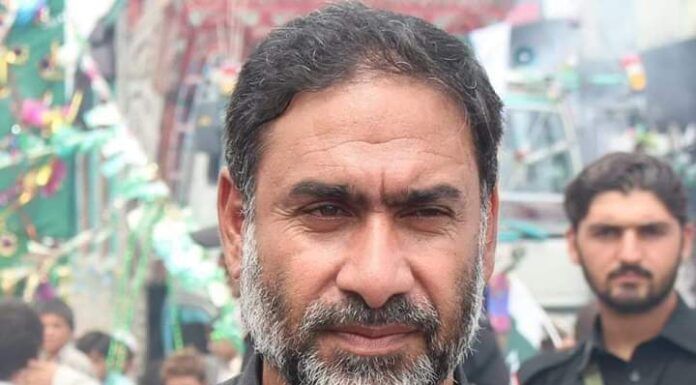