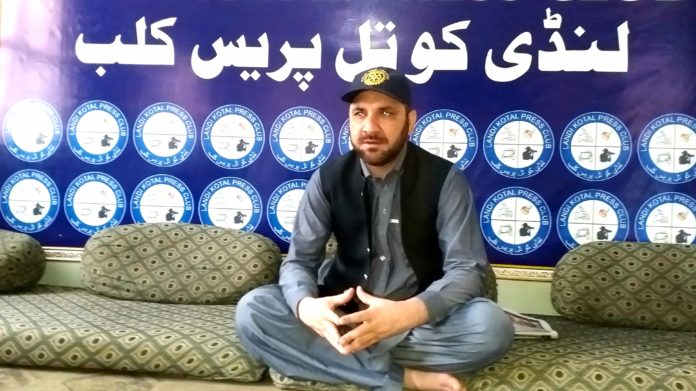 LANDIKOTAL: The official stressed religious scholars in Landikotal to rejected the propaganda being spread against polio vaccine during their Friday Sermons in mosques so that children could be protected from the poliovirus.

The Assistant Commissioner of Landikotal, Muhammad Imran expressed these views while speaking to mediamen in Landikotal Press club here on Thursday. He said they must deter the negative propaganda regarding the war against poliovirus via their speeches.

Muhammad Imran said that it was important to engage leading religious scholars for the sack of eradicating the disease from the area.

He added the enemies of their state and their children were spreading fake news about polio vaccine but they would not let them sabotage the campaign and harm their children.

He maintained the polio vaccine did not have anything which gives harm to children. Imran said it was our responsibility, including religious leaders to counter the propaganda against polio vaccine so that children could be protected from the crippling disease.

AC Imran said that on the directive of the high-ups and officials of the health department he appeals to the religious leaders of the area to convince the masses to help counter the recently triggered propaganda regarding the polio campaign. 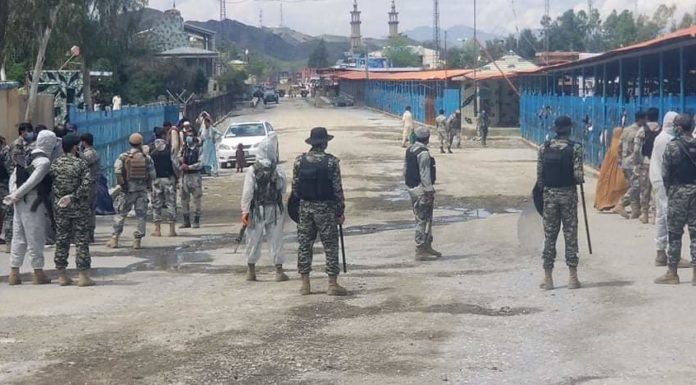