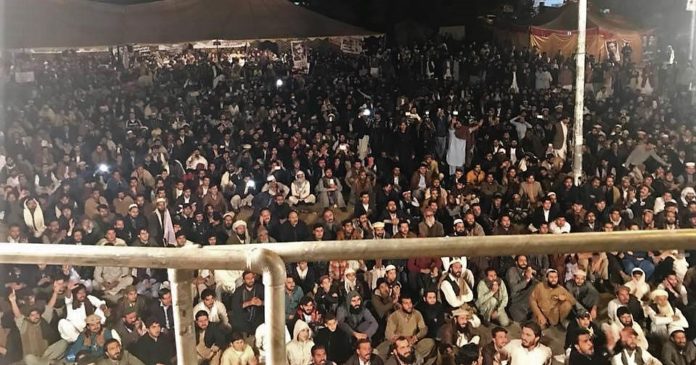 ISLAMABAD: Differences between the youth and elders raised after the elders of Waziristan and Pakhtuns long march called on the prime minister of Pakistan Shahid Khaqan Abbasi on Wednesday.

According to sources the elders of Waziristan met the prime minister of Pakistan who has assured that justice will be provided to Naqib and the PM has asked the elders to call off the sit it and protest.

The youth in Pakhuns long march demanding justice for Naqib have refused to end the sit until and unless the written agreement was given to them to arrest the killer ‘Rao Anwar’ who killed Naqib Mehsud in fake police encounter. Source said.

The elders of the Pakhtuns Jirga have left the sit in camp in Islamabad. Sources.

According to sources the youth in Pakhtuns Jirga have tabled these demands before the government and tribal elders.

One demand is to produce all the missing persons in courts, the other is to stop the harassment of tribal people in Fata regions and the last is to arrest the killer of Naqib ‘Rao Anwar’.

The youths have clearly said that unless their demands were fulfilled, they would continue their sit in and protest demonstration in Islamabad. 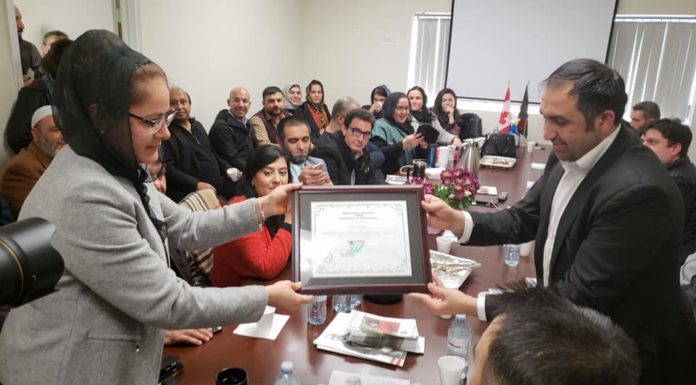