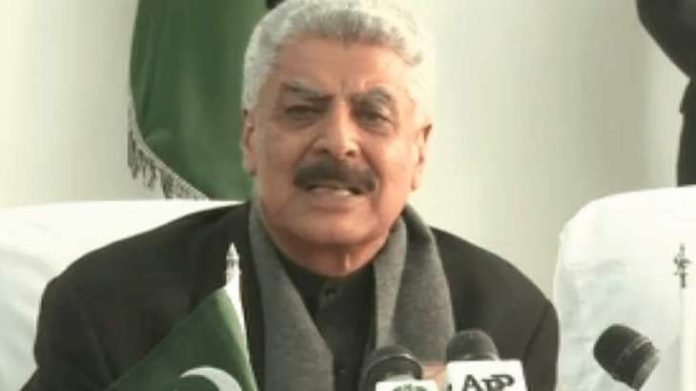 ISLAMABAD: Minister for States and Frontier Regions (SAFRON) Lt Gen (R) Abdul Qadir Baloch on Wednesday apprised the National Assembly that currently, no bill regarding the merger of FATA was being tabled before the Parliament.

Responding to points raised by JUI-F Chief Maulana Fazal ur Rehman and other members, the minister said status quo would be maintained in holding the general election 2018 in FATA.
“Elections will be held on existing 12 National Assembly seats for FATA,” he said and clarified that the bill being introduced in the parliament related to determining seats of FATA in provincial assembly.
He said that after one year of holding the 2018 election, the local bodies election would be held in the tribal areas.
He denied that the government had stated that it would merge FATA after five years, rather it had said that the process would be done within five years, out of which three years had already passed.
He said that the merger process could not be initiated unless proper infrastructure was built in FATA, adding that the government had set aside Rs 10 billion for the purpose.
The minister said 97.5 percent of internally displaced people (IDPs) had returned to their homes and just a few thousands were yet to return out of the 2.5 million IDPs.
He said that Jirgas were held in every agency of the area for deciding the status of FATA adding that the Jirga of 2012 which Maulana Fazal Ur Rehman referred to was initiative of his own party, and was signed by all the parties.
However, all the parties now were favoring merger of FATA, except JUI-F, he added.
He said FATA’s merger package was still there and its implementation would be ensured.
The minister said that keeping in view, population ratio, FATA’s share in National Finance Commission Award was three percent.
He said that Pakistan has very cordial relations with Afghanistan which would not be affected by merger of FATA with Khyber Pakhtunkhwa.
The minister said currently, a process was in progress to give representation to FATA in assembles and repeal Frontier Crime Regulations (FCR).–APP 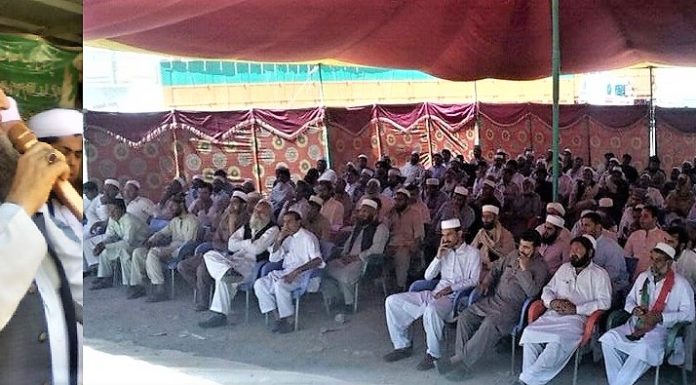