MIRANSHAH: A woman was injured in a landmine blast here at Dhata khel tehsil of South Waziristan Agency.

According to sources, that the incident took place at Char khel area of Land sayed Abad where wife of Ismail stepped on a landmine planted outside her house. As a result, she was injured and shifted to a hospital.
The area was heavily mined during the military operation Rah-e-Nijat against militants in North Waziristan Agency and South Waziristan in 2009. Such incidents have become common in the area since long.
Over Hundreds of people have been killed and hundreds of people have lost their lives or disabled due to landmines blast. 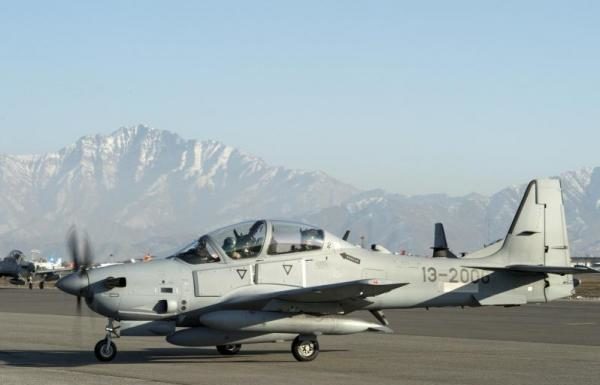