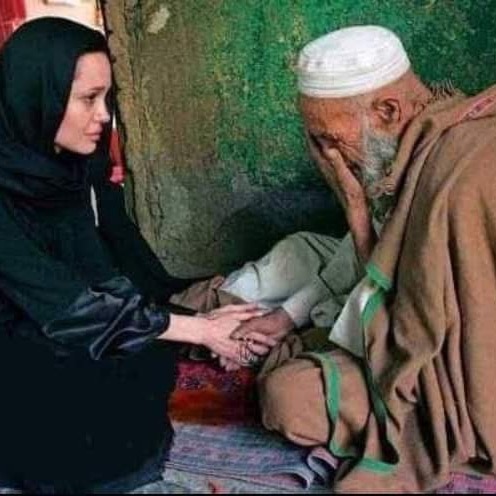 ISLAMABAD: The American actor and humanitarian Angelina Jolie visited Pakistan to meet victims of the recent floods and raise funds for the relief and rehabilitation of millions of people in Pakistan.

As part of Angelina’s tour, she visited the National Flood Response Coordination Centre on Wednesday.

Ahsan Iqbal, who serves as the deputy chairman of the Centre, welcomed Jolie and thanked her for visiting Pakistan during the most devastating floods in the country’s history.

The renowned actress and humanitarian arrived in Pakistan on Tuesday afternoon and visited Dadu where she surveyed the destruction wrought by the floods and met people affected by them. During her meeting, she was briefed about flood response and measures taken so far.

“I’ve never seen anything like this. I have, as you mentioned, been to Pakistan many times, I came first because of the generosity the Pakistani people have shown the people of Afghanistan over the years and as a host country. It’s often the countries that don’t have as much that give so much more than many other countries and now, at this time, we see it’s the countries that cause less damage to the environment that is now bearing the brunt of the disaster and the pain and the death,” she said at the meeting.

Jolie had previously visited Pakistan in 2010 and 2005 to meet victims of the earthquakes. She is currently visiting as part of the International Rescue Committee’s (IRC) emergency response operations.

“I am absolutely with you in pushing the international community to do more. I feel like we say that often, we speak of aid appeals and relief and support but this is something very, very different, I think this is a real wakeup call to the world about where we are at, that climate change is not only real and it’s not only coming, it’s very much here,” she said.

Jolie is the special envoy for the UN refugee committee and the UNHCR and served for 11 years as a goodwill ambassador for the committee.

“Even as somebody who’s been part of humanitarian aid for years, we often look at a crisis and we think of how to solve it, what we can do, what to rebuild or help the children or food and now.

“We’re in a situation like this where the needs are so great and truly every effort is either life or death for so many people,” she stressed.

“Every current effort I’ve seen, I’ve been with the army and been with my colleagues at IRC, and I’ve seen those lives were saved but I’ve also been speaking to people and thinking, if enough aid doesn’t come, they won’t be here in the next few weeks. They won’t make it. There are too many children, so malnourished, and then even if they do make it through the next few months, with the winter coming, and the destruction of the crops and the arboreality, I’m overwhelmed but I don’t even feel it’s fair to say that because I am not living this, so I can just simply try to speak out and help.” She remarked.

Angelina Jolie said she can’t imagine what it feels like to be in this situation. “I see the very thought-out response to not only tackle the emergency but what to do, and all it’s going to take, and I’m here as a friend to Pakistan,” she said. Counting the many “warm friends and relationships” she has in Pakistan, Jolie said she will continue to return to Pakistan. “My heart is very much with the people at this time. 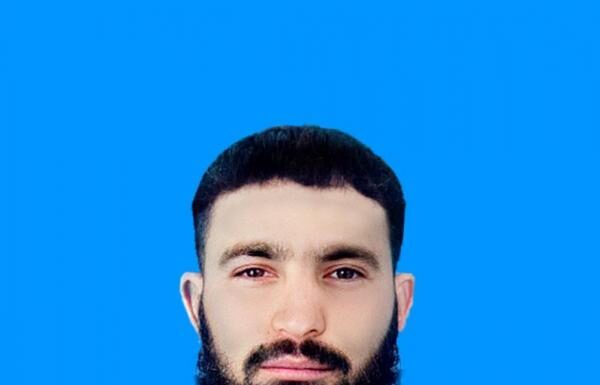