LANDIKOTAL: The political administration of Khyber Agency distributed a relief package among the released persons of Abdul Khad village on Tuesday.

Talking to the gathering political agent Khalid Mehmood said that the release of 17 local persons was become possible due to the efforts of the political administration officials and local elders.

He said the locals of Landikotal should cooperate with the political administration to root out terrorism and criminals from the area.

Apart from the relief package, the political agent of Khyber Agency Khalid Mehmood announced Rs.10000 for each released person while Shermat Khan Afridi, the expected independent candidate from NA-45 also announced Rs.10000 cash for each of the freed persons of Abdul Khad.

Malak Abdur Razaq Afridi said that authorities should complete the remaining repair work on the Enzaro Nao water scheme so that the locals could get drinking water.

The elders appreciated the efforts of the local administration for the release of 17 abducted persons and ensured the administrative officials that they would cooperate with them to deter unpleasant incidents in the area.

Local elders and civil society members applauded the initiative of the political administration for compensating the released persons who suffered and were terrorized for five months during the imprisonment of the militant group in Afghanistan. 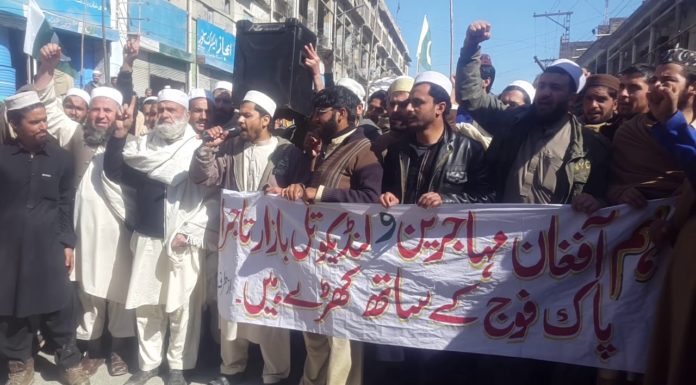