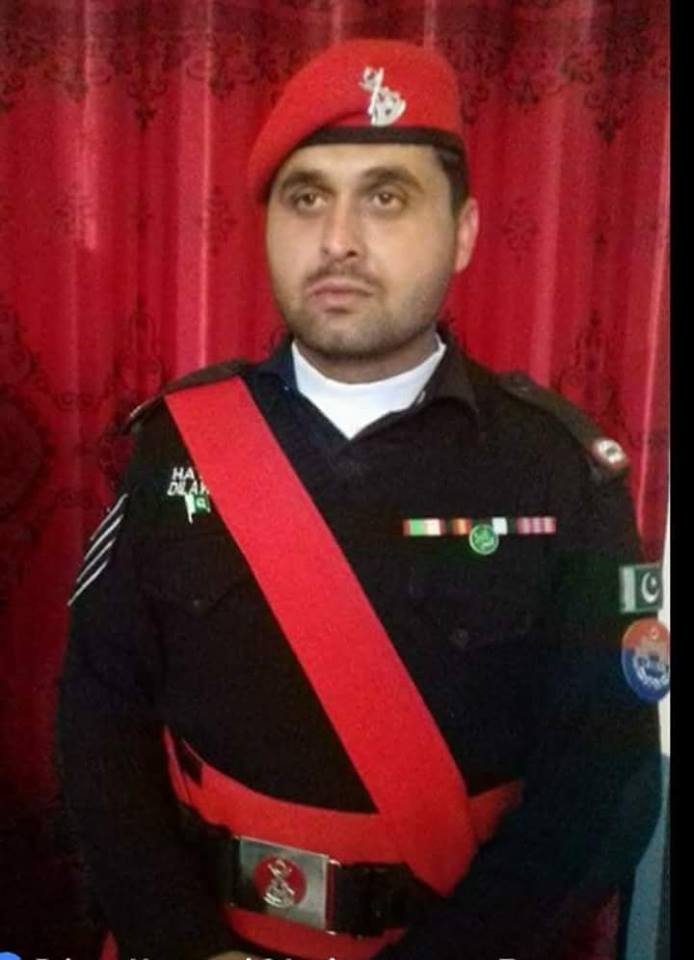 JAMRUD: An official of Khasadar force was shot dead by unknown gunmen in Jamrud area of Khyber Agency on Thursday.

According to sources, that the Khasadar force official Dilawar Khan Afridi performing his official duties when some unidentified armed men opened firing at him in Jamrud Bazar.
The attackers managed to flee after the incident. 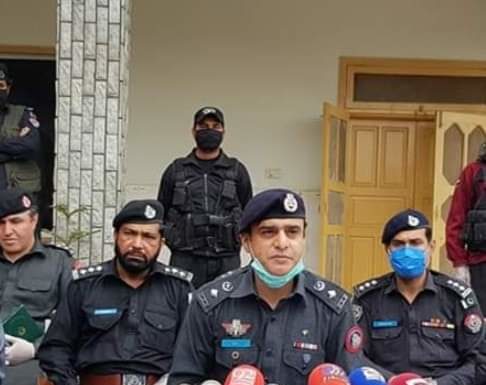